It was announced on Tuesday, February 22nd, that Benq Mobiuz EX3210U gaming monitors would be available in India. For PC and current generation consoles, a 32-inch 4K Ultra HD gaming monitor with 144Hz refresh and 1ms response time is available. 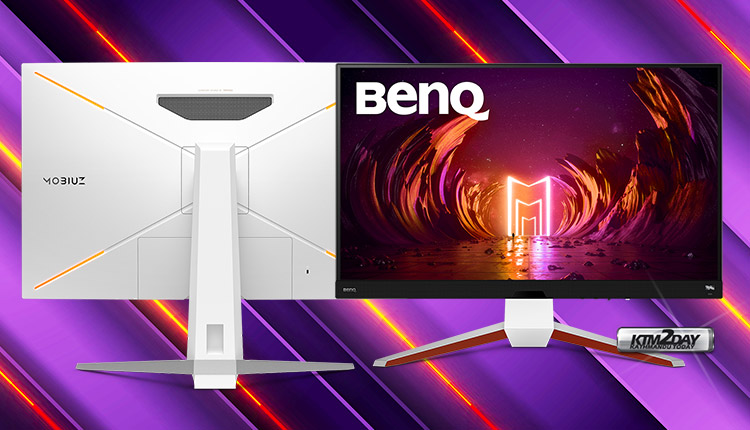 Benq’s HDRi technology automatically adjusts the monitor’s brightness and contrast to a maximum of 600 nits.

You can play more smoothly by utilizing the AMD FreeSync Premium Pro technology that is included with this monitor. According to the manufacturer, the monitor has 98 percent coverage of the DCI-P3 color gamut.

Dual 2W speakers and a 5W subwoofer are included in the new Benq Mobiuz EX3210U. With the Bongiovi DPS sound technology and five audio settings for FPS, racing, sports and movie soundtracks as well as pop/live music, it’s perfect for gamers of all skill levels.

The gaming monitor has two HDMI 2.1 connectors for current-generation consoles, a DisplayPort 1.4 port for PC gaming at 4K resolution with a 144Hz refresh rate, four USB 3.0 ports, and a headphone socket for connecting headphones.