Blood produced in a laboratory transfused to human first time ever 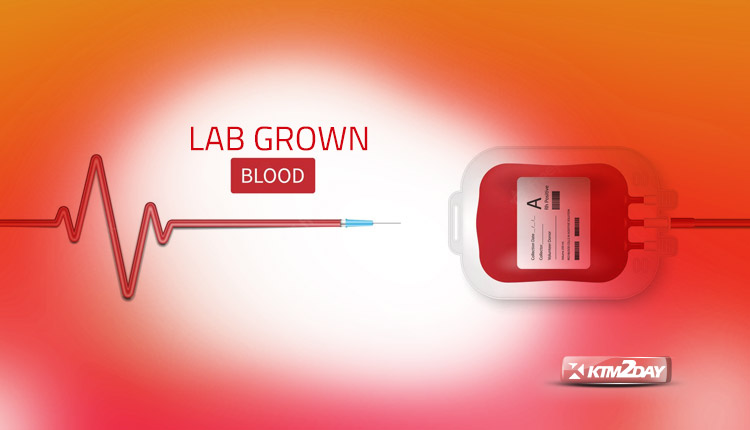 This week, scientists revealed that they had successfully used lab-grown red blood cells in a clinical experiment, injecting them into two humans for the first time ever.

It is the first step toward testing the safety and efficacy of lab-grown blood cells in the body, which would be a huge step forward for those with rare blood types or blood diseases.

Medical director of transfusion at the UK’s National Health Service for Blood and Transplantation, Farrukh Shah, said, “This world-leading research sets the framework for manufacturing red blood cells that can be safely utilized to transfuse persons with illnesses such as sickle cell.”

The success of this trial is the result of decades of research into the problem of cultivating these cells in the laboratory. 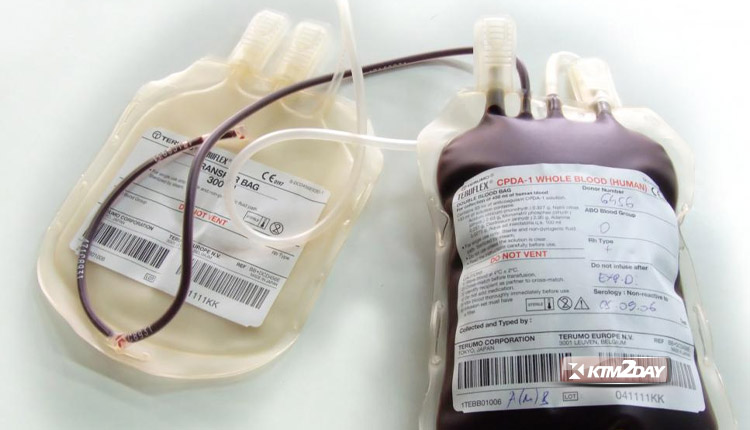 Adult blood stem cells were employed to cultivate the test cells. BBC reports that in order to generate 50 billion RBCs, the study team need 500,000 stem cells. It was determined that 15 billion cells at that volume were in a transfusable form.

The infusions were part of a clinical experiment run by NHS Blood and Transplant to compare the half-lives of lab-grown and donated cells.

The trial will include at least 10 people, all of whom will get a little amount of the blood created (a few tablespoons’ worth). The identical volume of donated blood will be put into them a few months later, and their survival rates will be compared.

Some people who require frequent blood transfusions may not need them as often if lab-grown cells live longer in the body. On its own, that would be a remarkable achievement.

The trial is significant in and of itself, but it also paves the way for a far larger next step: the development of lab-grown blood to replace uncommon blood types that are difficult to come by in donations.

Some persons with blood disorders like sickle cell disease, which requires frequent transfusions, can develop antibodies against particular proteins present on some donor blood cells.

Hence, they will be unable to get blood transfusions. Scientific teams might potentially apply the methods developed in this experiment to generate blood in the lab, minus the troublesome proteins.

More research and development is needed before that can happen, such as increasing output to meet doctors’ demands for clinical use. Even if lab-grown blood were to become standard practice, donations would still be necessary.