China sees drop in new coronavirus cases; none in Hubei for 6th day 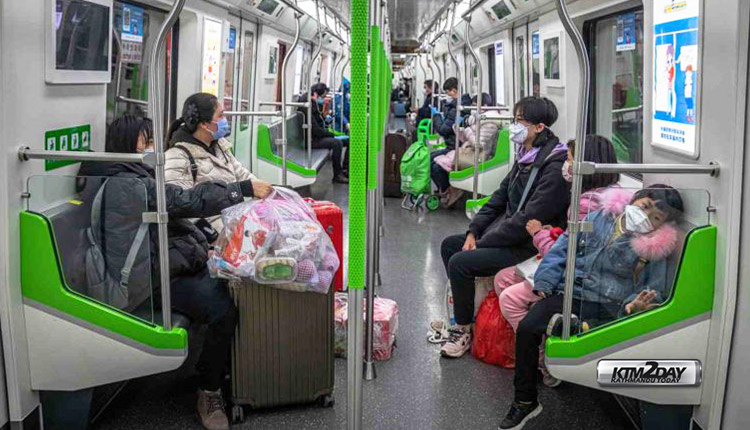 The commission said in a statement on Monday that four new deaths were reported, putting the cumulative death toll from the coronavirus outbreak in the mainland at 3,304 at the end of Sunday. The total number of infections to date rose to 81,470.

Hubei province, where the coronavirus outbreak first emerged in late 2019, reported no new cases for the sixth consecutive day on Sunday after the province of 60 million people lifted its traffic restrictions and resumed some domestic flights to other parts of China. 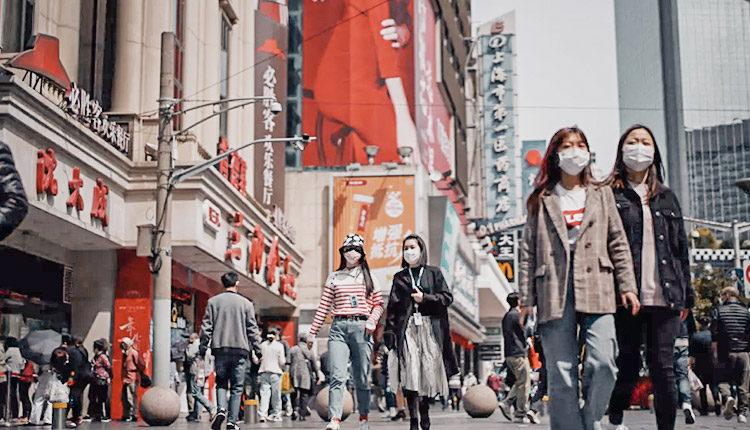 However, the north-western province of Gansu reported a new case on Sunday of a traveller from Hubei who drove back with a health code declaring the person free of the virus.

Although the number of new infections in China has fallen sharply compared with the peak of the outbreak in February, Beijing remains worried about the risk of a second wave of the epidemic triggered by cases involving travellers coming to China who were infected overseas.

China has barred foreigners from entering the country and ordered airlines to slash the number of international flights into the country. The vast majority of the so-called imported cases reported to date have been Chinese nationals, many of whom are students.