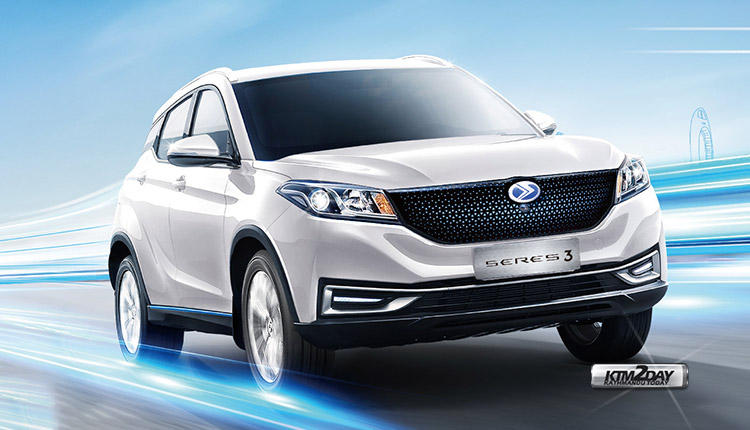 In Nepal, the Ceres 3 will be distributed by Theego Group, a business that has previously distributed DFSK’s electric mini van in the country.

Its size is comparable to that of DFSK’s Glory 580, making it a direct competitor to MG’s ZS EV in terms of performance.

This intelligent electric car was developed by the DFSK Group at the R&D Innovation Center in Santa Clara, California, and is powered by a lithium-ion battery. 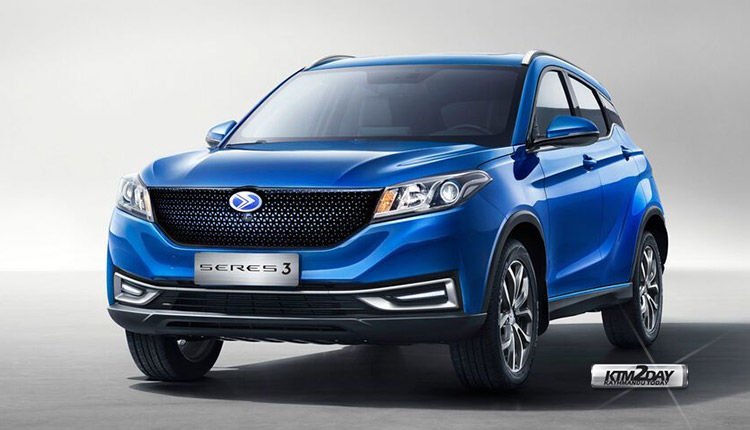 It has a wheelbase of 2655 millimeters, which allows for plenty of space in both the front and back passenger compartments.

The front of the vehicle is dominated by a black meshwork grille with the Seres emblem printed on it, which is flanked by sleek LED headlights.

It also comes with two fog lights to help you navigate your way through inclement weather and darkness. 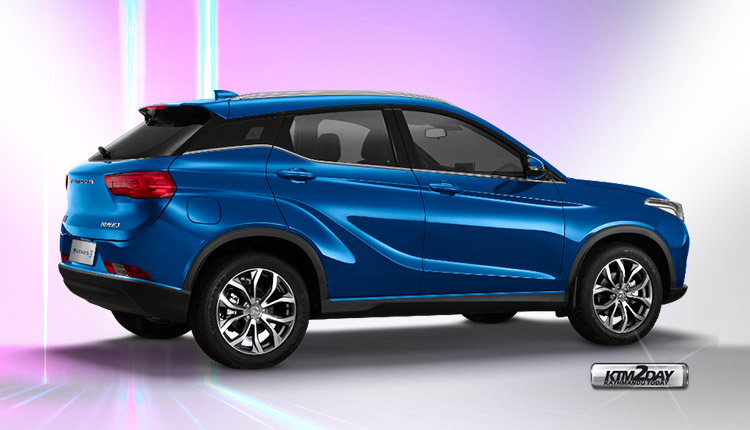 The DFSK SERES 3 is powered by an electric motor that is powered by a lithium-ion battery that has a capacity of 53.6 kWh and can provide a maximum output of 163 horsepower and a maximum torque of 300 Nm.

It is equipped with a single-speed gearbox. The lithium-ion batteries have a high capacity for fast charging and can be charged easily and quickly using either an alternating current or a fast charger. 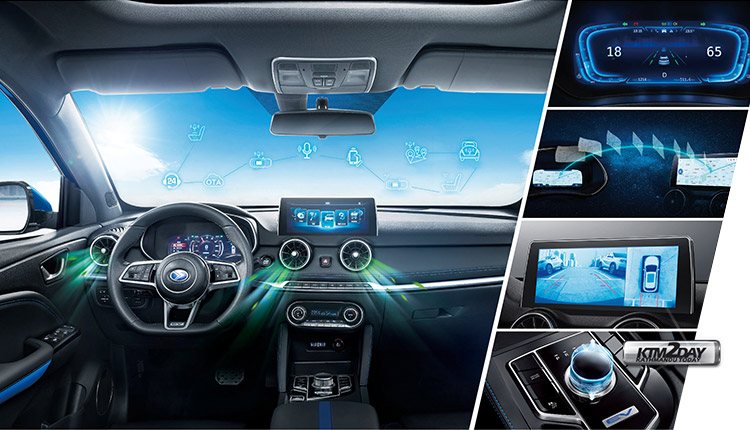 It comes with a 10.25-inch floating infotainment system, a gear selector that works even after the car is started, heated front seats, and a panoramic sunroof, among other features.

The car, which is equipped with six airbags, lane departure warning, uphill and downhill assist, HSA, DHA, PEPS, TPMS, and cruise control, will have a range of 400 kilometers on a single charge for further safety.

Using a rapid DC charger for charging, it only takes 30 minutes to charge from 20% to 80% of the battery’s capacity.

† = Limited by charging capabilities of vehicle The interior of this automobile is primarily constructed of leather, which is plentiful. The instrument cluster is 10.25 inches in size.

It boasts features such as a 360-degree camera, automated climate control, an electronic parking brake, an autohold, a front parking sensor, and wireless charging, among others. 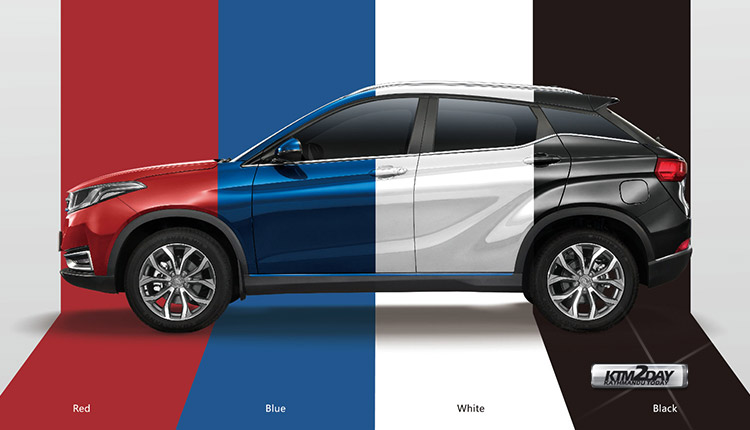 There is just one single variant of the DFSK SERES 3 , which will be offered in one battery size, and all of the features and specifications will be included as standard.

It will be available in a variety of color options for the exterior. It is available in three different exterior colors: red, white, and blue. A panoramic sunroof, a 360-degree camera, 18-inch alloy wheels, and metallic paint are all standard, as is a heated steering wheel.

The price of the DFSK Seres 3 will be officially announced by Theego Group during launch ceremony of this vehicle in Nepal. The electric vehicle is expected to launch in Nepali market soon. 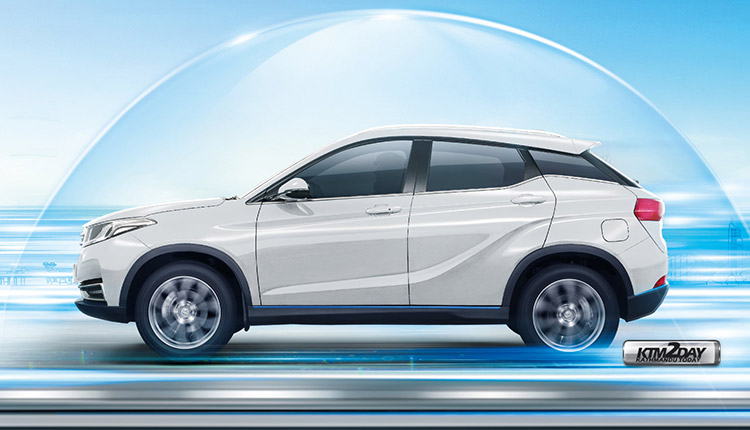