Time to abandon Windows or MacOS! The new elementary OS 6.1 Jólnir has arrived 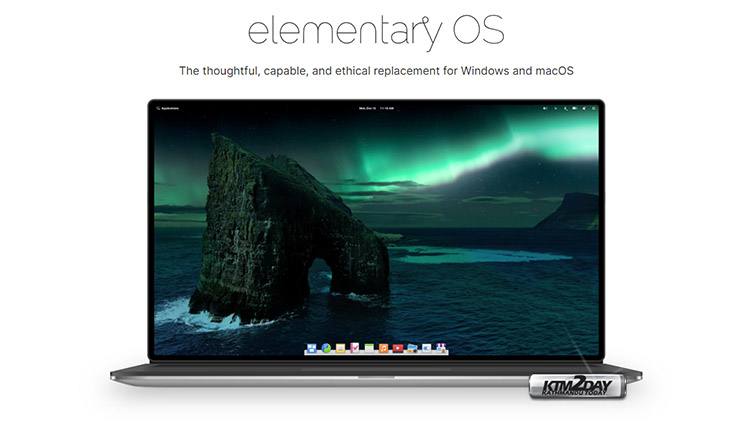 Do you think it’s time to leave Windows or macOS and start discovering a Linux distribution? The possibilities are many, but our suggestion goes to the elementary OS. This distribution is “simply” beautiful and very functional, besides that it is based on Ubuntu.

With the release of version 6 in August, version 6.1 was recently released. Get to know the news.

One of the most fantastic Linux distributions goes by the name of elementary OS. This Linux distribution offers a beautiful and very well organized interface and comes with a set of applications already pre-installed. This distribution is based on the latest version of Ubuntu (Ubuntu 20.04.3 LTS).

One of the main features is at the level of the App Center, tool for application management. According to company, new features have been added (e.g. installation progress bar) and also implemented some improvements at the interface level.

As mentioned, this is one of the most beautiful Linux distributions. In addition, it is quite functional, offering the best performance. Unlike other operating systems, you can download for free.

Also, according to the project’s website, version 6 was downloaded 250,000 times.