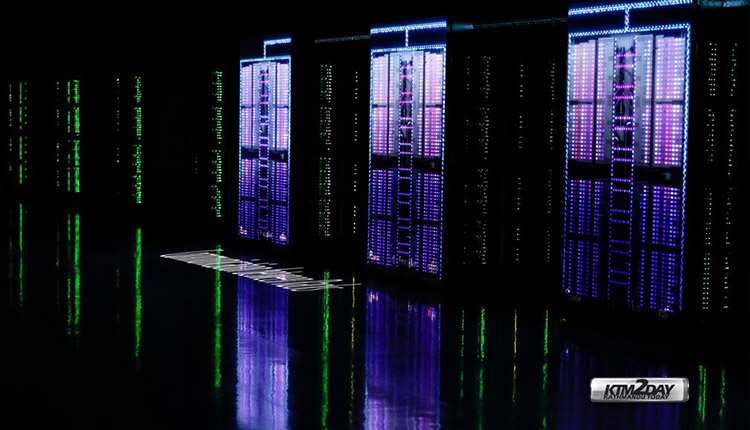 In Japan, the supercomputer Fugaku has been put into early use. The computer with ARM architecture on board is the fastest in the world and knocks IBM off the throne developed jointly by RIKEN and Fujitsu Limited .

A long-awaited supercomputer called Fugaku, installed in the city of Kobe by the government-sponsored Riken Institute, took first place in a twice-yearly speed ranking that was released on Monday. The Japanese machine carried out 2.8 times more calculations per second than an IBM system at Oak Ridge National Laboratory in Tennessee, which Fugaku bumped to second place in the so-called Top500 list.

Fugaku was scheduled to be launched in 2021 but that date was brought forward by the coronavirus. The supercomputer will be put to work immediately in the research of global pandemic disease COVID-19. 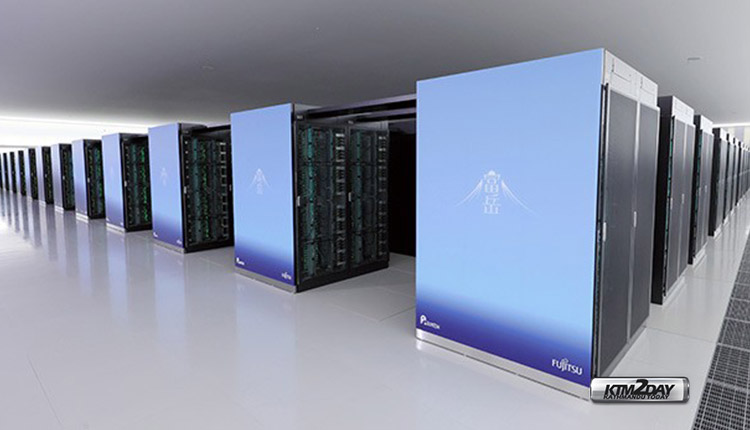 Supercomputers have become a symbol for both technical and economic competitiveness. The room-size systems are used for complex military and scientific tasks, including breaking codes, modeling climate change and simulating new designs for cars, weapons, aircraft and drugs. Riken has said Fugaku is already being used to help study, diagnose and treat Covid-19.

Fugaku, another name for Mount Fuji, required some lofty spending. The six-year budget for the system and related technology development totaled about $1 billion, compared with the $600 million price tags for the biggest planned U.S. systems.

ARM chips
The fact that the computer has ARM chips is quite a significant detail. It’s the very first time a supercomputer with ARM chips has led the list of fastest computers. Most other supercomputers are equipped with x86 chips produced by Intel.

ARM chips are on the rise due to Android smartphones which has a major smartphone market worldwide. Apple confirmed during WWDC the long-running rumor that they would also move away from Intel’s architecture and produce ARM chips themselves. By the end of 2020, the first MacBook Pro and iMac models that have those chips on board should be released.

Sycamore
At Google, they claim to have the fastest supercomputer in-house. In September, the technology company made the strong claim that service system Sycamore had achieved quantum supremacy. It had performed a complex calculation at a speed that no system that exists today could achieve. However, Google’s record is being questioned by many competing companies, including IBM. To date, no practical application has been found for Sycamore that would effectively serve humanity.