Home » TECH » For the first time, scientists have sequenced the whole human genome

For the first time, scientists have sequenced the whole human genome 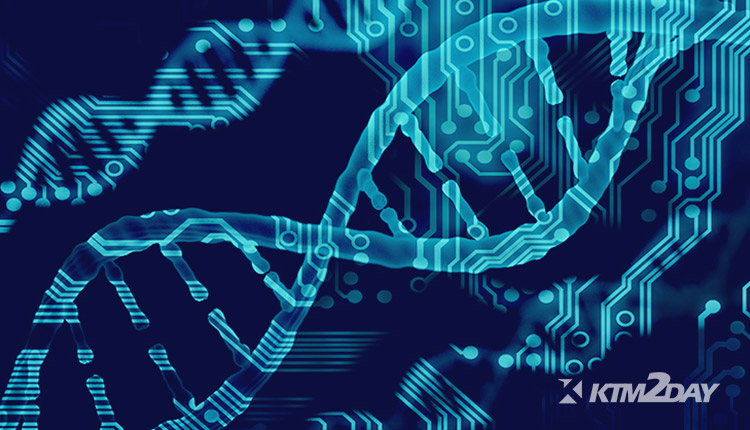 Why it matters: Scientists are convinced that completing the human genome would provide a more complete picture of human evolution and may open the door for breakthroughs in the domains of neurodegenerative diseases, aging, heart disease, and cancer. While such findings are still years away, scientists now have a clear road map on which to work.

Scientists have completed the mapping of the human genome, a process that took more than two decades. If this sounds familiar, it’s for a good reason.

It was widely claimed shortly after the turn of the century that the human genome had been completely sequenced. In reality, just around 92% of it had been sequenced successfully. Due to technological limitations at the time, the remaining 8% of genetic material, around 400 million letters, remained a mystery.

Evan Eichler, a researcher at the University of Washington who was involved in both the newest work and the initial Human Genome Project, explained that some of the genes that define us as humans were included in the missing 8%.

Karen Miga, a co-author of one of the six papers published this week, described the missing data as “significant and persistent gaps” that span several significant regions.

“It took more than two decades, but we finally completed it,” Eichler remarked.

The team’s work was initially posted as a preprint last year, but the fully peer-reviewed version is now available in Science journal. 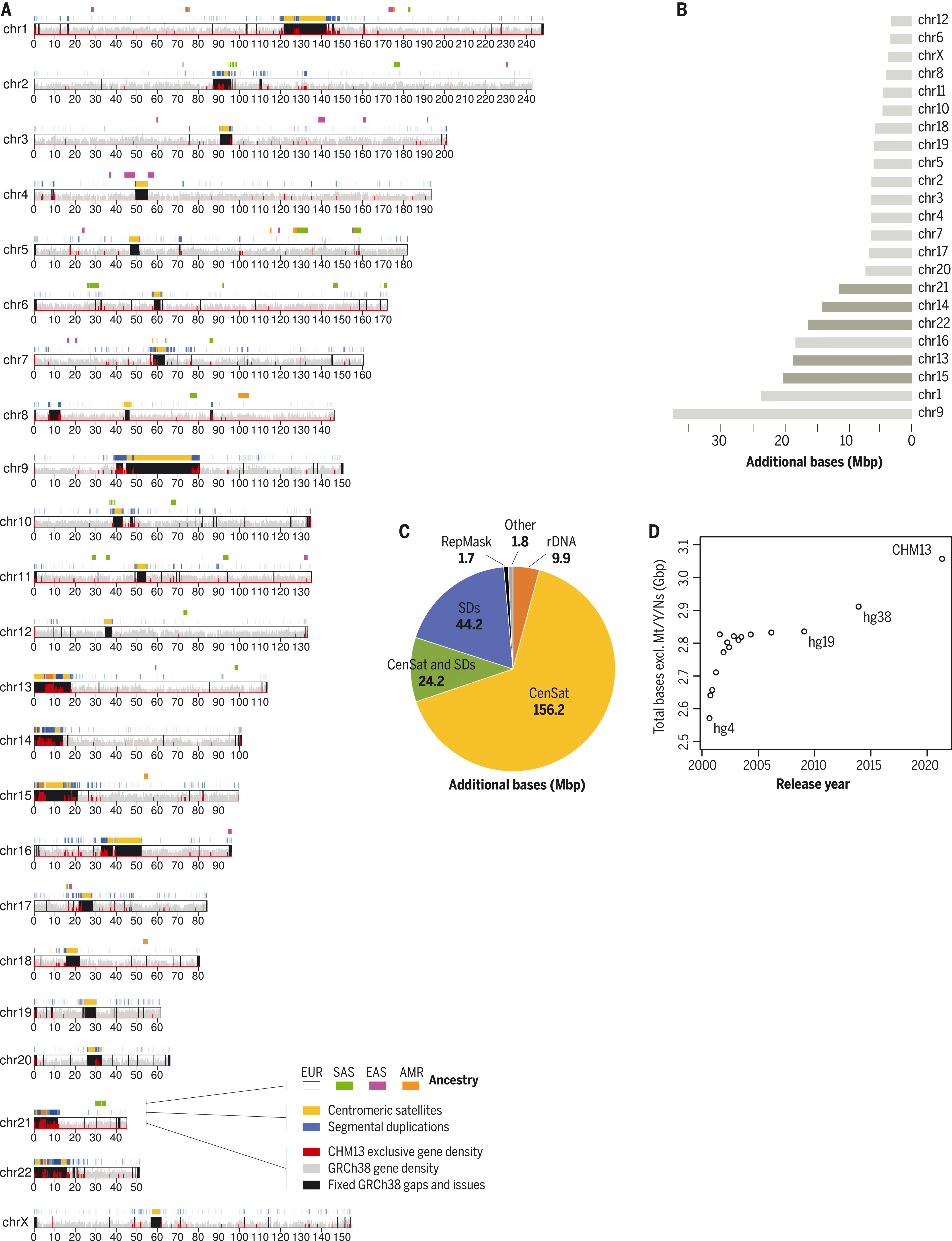