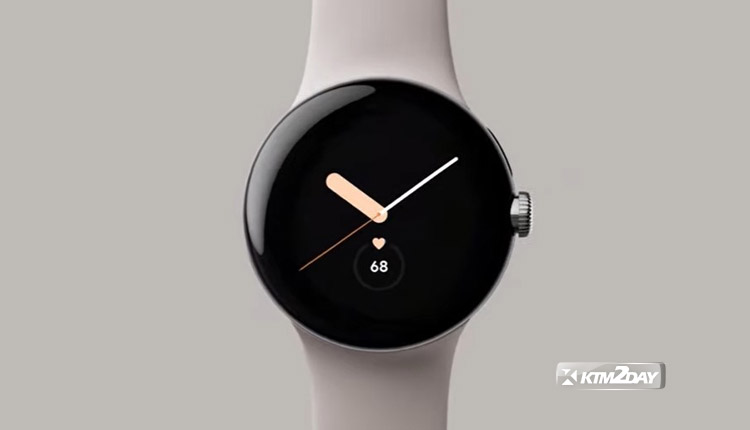 Android users have been waiting for Google to release Pixel Watch, which will integrate Wear OS into Google’s ecosystem, ever since the company debuted its Pixel smartphones.

The Pixel Watch, briefly shown off at Google I/O 2022 in May, is an Android watch with a 41-millimeter circular design, thick edges, an OLED display with 450 x 450 pixels, Corning Gorilla Glass protection, and a swivel crown on the right side. You can customize the look of your bracelets by switching between silicone, metal, and leather.

The Pixel Watch can withstand immersion in water up to 5 ATM, is compatible with the Pixel Buds Fast Pair, and includes standard features like an electrocardiogram (ECG) reader, a step counter, and the ability to keep track of multiple types of physical activity in addition to making emergency calls. Among his collection of Watch Faces is a Pebble (a smart watch manufacturer acquired first by Fitbit and then, three years later, by Google) Ten Oh Nine smart watch.

Wear OS 3.5 is the operating system, and it features Fitbit’s algorithm and user interface that utilizes Material You in a manner very similar to the Galaxy Watch, and it also integrates with other Fitbit apps like Maps. Connectivity options include LTE, Wi-Fi, Bluetooth, NFC, built-in GPS, and NFC, and it has an IP68 rating. 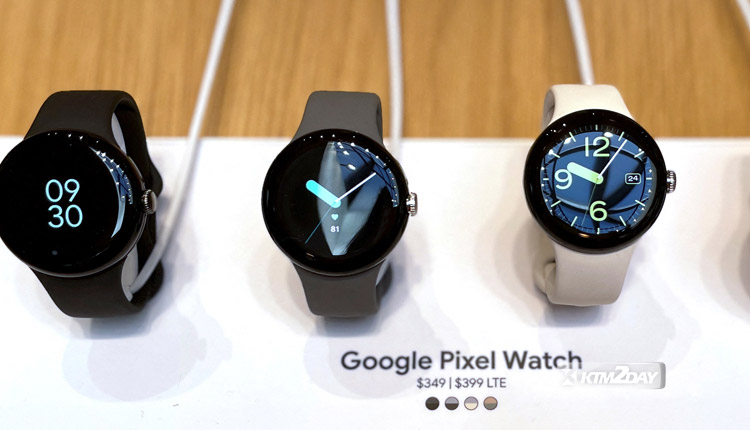 In Europe, you can pre-order a Pixel Watch from Amazon and Google’s official store, with shipping set for October 13. The LTE/Bluetooth/Wi-Fi version will retail for $399, while the Bluetooth/Wi-Fi only model will cost $349.

The watch can be paired with any of a variety of available bracelets. White, green, gray, black, and silver are all available in silicone; orange, green, and black are offered in fabric; and leather comes in both black and green.