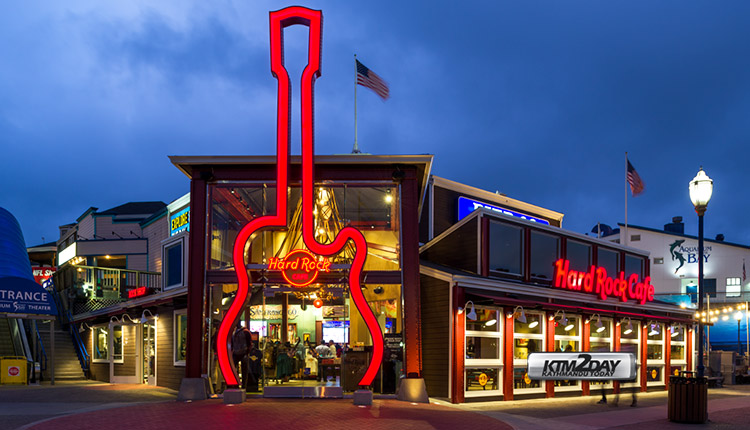 Hard Rock Cafe, the world-renowned chain restaurant that was started in London almost 50 years ago by two US citizens, is now entering Nepal.

The cafe is scheduled to open in Sherpa Mall, Kathmandu which will be the first outlet in Nepal. The opening is set for Nepali New Year 2077 in Baisakh which will be around Mid-April 2020.

Sanjeev Tuladhar, a businessman in Nepal, is about to bring the cafe, which has expanded to nearly 100 locations around the world. He had tried for this for almost a year and half.

Hard Rock Cafe is a popular brand in most countries around the world, including the US and Europe market. Construction work is currently underway on the upper floor of the Sherpa Mall to operate in Nepal.

China’s Tencent is now bigger than Facebook after adding… 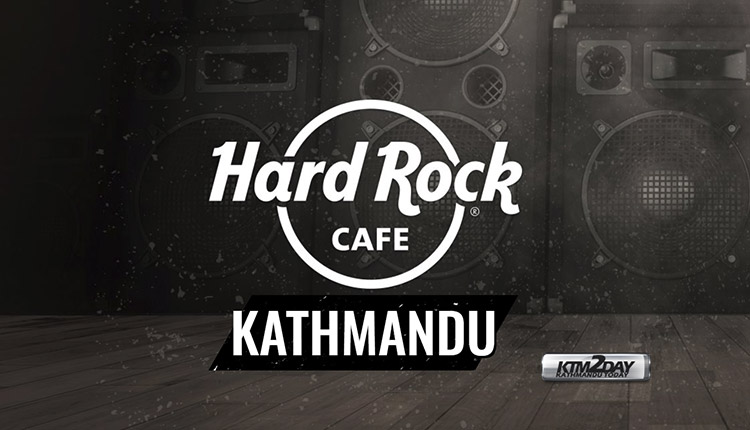 With an investment of almost NRs 10 crore the cafe will operate state-of-the-art restaurant along with rock music.

Hard Rock Cafe Kathmandu will also display its collection of rock-and-roll memorabilia mounted on the walls like its other restaurants. Memorabilia of t-shirts, guitars and other historic items of well known artists will be featured whereas promotional merchandise with Hard Rock logo printed items will also be available for sale.

To match the theme of the cafe around the world, designers from the company have come and designed the cafe. Construction work is currently underway using the same design.

Although started in London, in 2007 – Hard Rock Cafe International (USA) Inc. was sold to the Seminole Tribe of Florida and was headquartered in Orlando, Florida, until April 2018, when the corporate offices were relocated to Davie, Florida. As of July 2018, Hard Rock International has venues in 74 countries, including 185 cafes, 25 hotels, and 12 casinos.