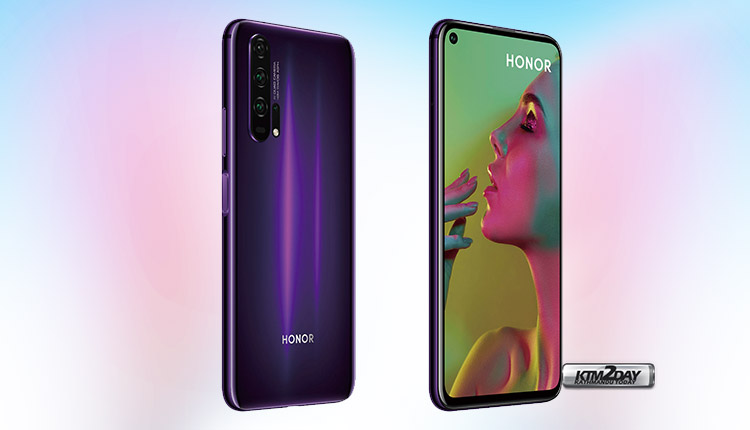 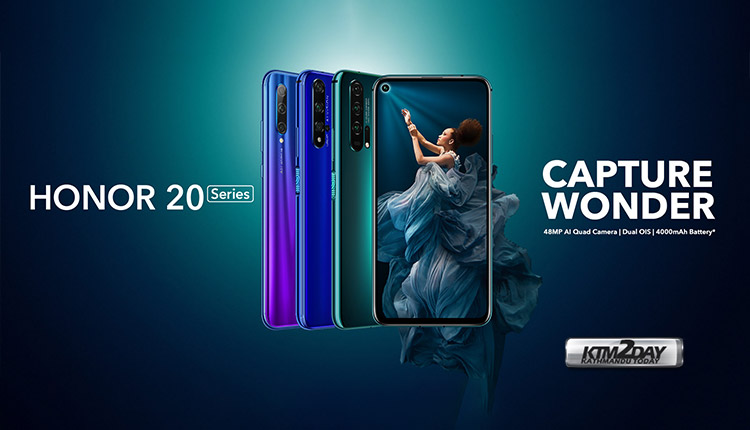 Huawei’s sub-brand Honor on Tuesday introduced its new lineup of flagship smartphones: Honor 20 and Honor 20 Pro. Unveiled at a high-profile event in London, the phones feature large screens with a “hole punch” in the display for the front-facing camera, quad-cameras, a flagship Kirin 980 processor, plenty of memory and storage and a battery that can easily last a day on a single charge.

Both devices are premium mid-range smartphones and will be targeted at those who are not comfortable shelling out $1000 for a new phone. This strategy has worked in favour of brands like Honor and OnePlus, especially in Europe. The Honor 20 smartphones will start at 499 Euros (approximately Rs 62,200). Honor is known for churning out smartphones with high-end specifications at mid-range prices. That’s exactly what it tried to deliver with the Honor 20, a rival to the Galaxy S10e, OnePlus 7 and iPhone XR. It’s a great choice for cost-conscious consumers. The phone has a 6.2-inch FHD+ IPS LCD display, Huawei’s 7nm Kirin 980 processor, 6GB RAM and 128GB of internal storage. The Honor 20 runs on Android 9.0 Pie-based Magic UI 2.1 interface, plus there’s a 3750mAh battery with 22.5W SuperCharge fast charging support.

The second phone, Honor 20 Pro, is slightly different from a regular Honor 20. It includes all of the features in the Honor 20, like a hole-punch display, a Kirin 980 processor, a 32MP selfie camera and the side-mounted fingerprint scanner, but adds a 48MP f/1.4 main camera (with support for OIS and AIS and EIS) which is the largest aperture ever in a smartphone camera. The larger the aperture, the more light can enter the lens. This translates to better images especially in low-light conditions. You also get a 16MP super wide-angle lens with f/2.2 aperture and 117-degree field of view, an 8MP telephoto lens (f/2.4 aperture) which offers 3x the zoom, 5x hybrid zoom and 30x digital zoom with OIS and Laser autofocus, and a 2MP macro lens with f/2.4 aperture. These cameras are a big improvement.

The design of the Honor 20 Pro is different from the Honor 20, plus a 4,000mAh battery means the phone should last longer than the standard model. The handset comes in two colour options: Phantom Black and Phantom Blue. It is priced at 599 Euros (approximately Rs 74,620) and packs almost all of the bells and whistles a premium mid-range phone should offer. Neither of the phones offers wireless charging or water resistance. 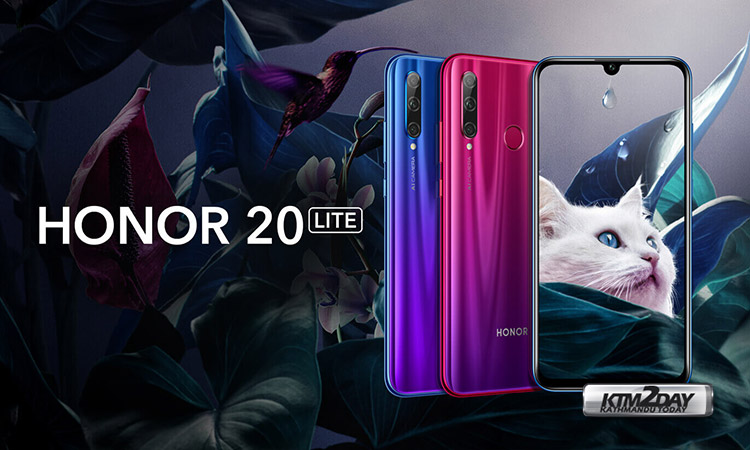