Honor 30S is official! A 5G smartphone with enticing price Just a few days after the announcement of the Huawei P40 series worldwide, Huawei’s subsidiary brand introduced the Honor 30S in China, which brings many flagship features to a more affordable segment. Honor 30S is the first smartphone to use the advanced 7-nm manufacturing process and is based on Kirin 820 chipset.

Honor 30S uses the same design of its predecessor: it has the same rounded corners and design with 3D iridescent rear glass as Honor 20s. There is also a side mounted  fingerprint sensor. The most significant difference is the new rectangular camera unit with four modules and a flash. Like the previous model, the device offers a punch-hole screen to house a 16 MP camera.

Honor 30S is equipped with a 6.5-inch LTPS LCD display with a resolution of 2400 X 1080 pixels and HDR10 certification. The device is available in four colours: black, blue, green and a new gradient red-blue. 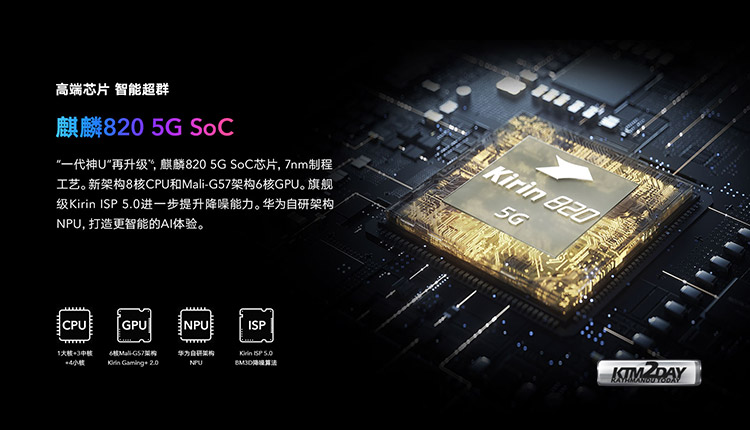 As stated above, Honor 30S comes equipeed with a new 7-nm chip Kirin 820. Although it relates to the average level, the performance and capabilities in AI are comparable to some of the best chipsets for smartphones of 2020. 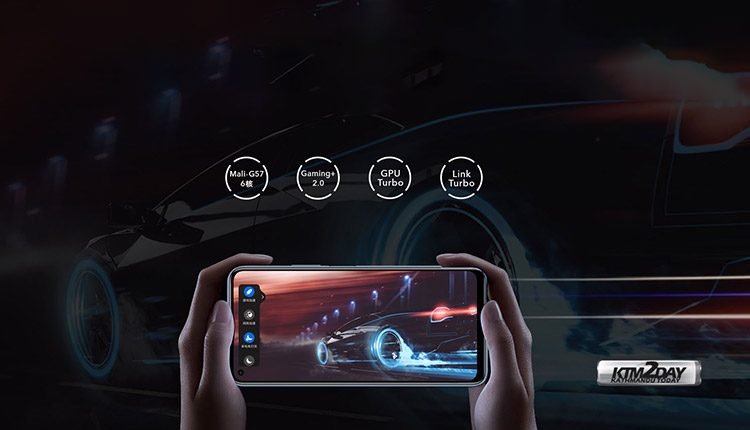 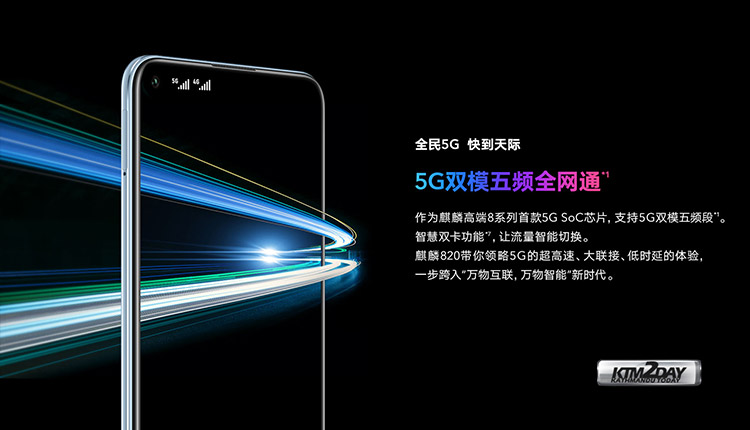 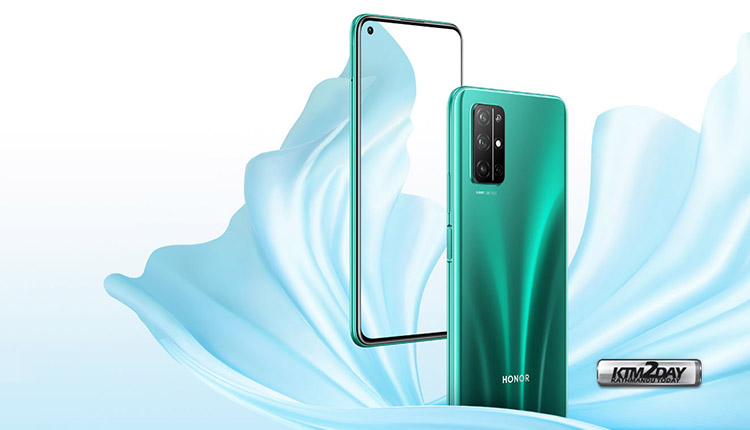 The smartphone comes with 8GB of RAM LPDDR4X and a 128 or 256GB of internal storage. There is support for Wi-Fi 802.11ac, Bluetooth 5.1 and 3.5mm headphone jack 3.5 mm. It is important to note that there is no NFC support, as is the infrared emitter. 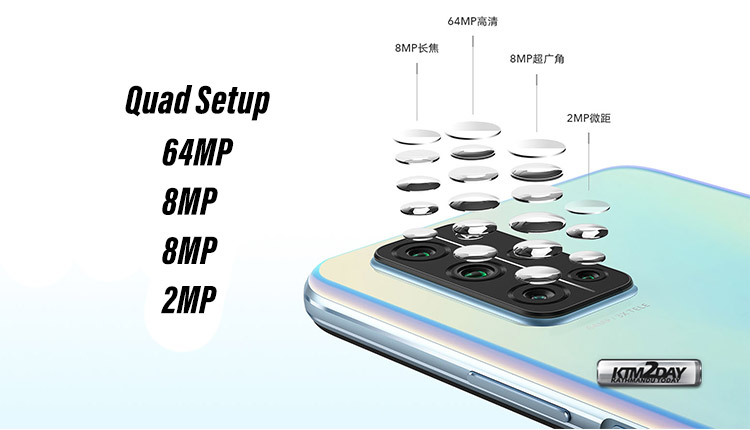 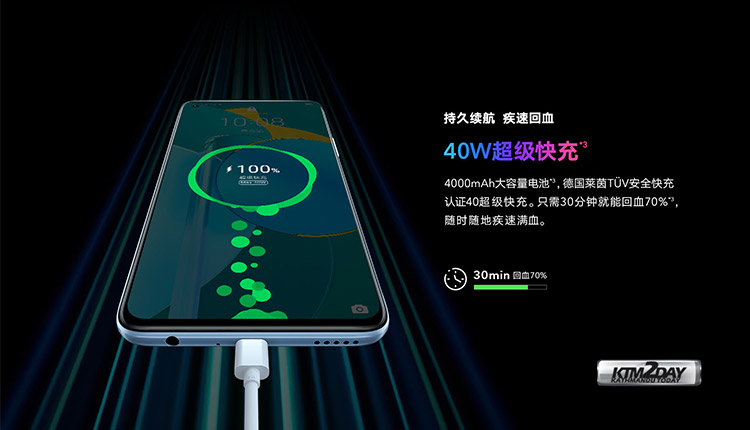 Honor 30S also supports a special black & white e-book mode, eye protection mode, Link Turbo, GPU Turbo. There is also a feature “aging software”  which according to the company will ensure smooth and fast operation of the interface for more than 30 months. The phone comes with a 4000 mAh battery and supports 40W high-speed charging. 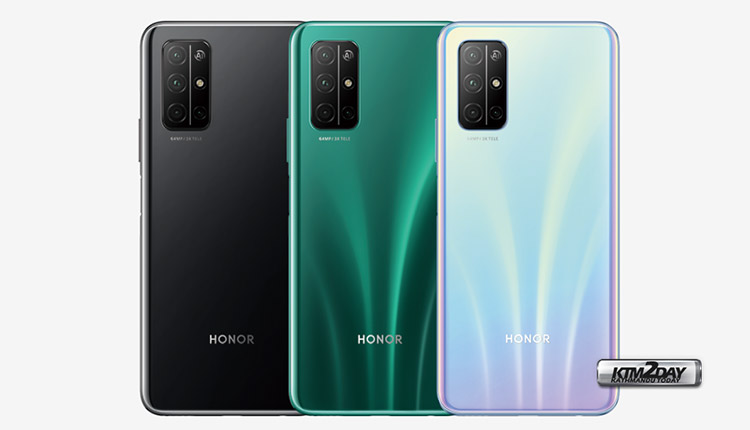 Pre-orders Honor 30S in China are accepted today, deliveries will begin on April 7, and the retail device will appear on April 10.