At the Mobile World Congress (MWC) in 2022, HONOR plans to unveil a series of new products. The date has been affixed for the 28th of February. There is no official word yet on what products the company will be announcing at this event. Rumor has it that the company will introduce the HONOR Magic4 line. This next series of high-end smartphones is already rumored to have its spec sheets leaked.

Preliminary specifications for the incoming Honor Magic4 and Magic4 Pro have been leaked by @RODENT950 on Twitter. He encourages the public to take the specifications given in the images with a grain of salt, even though they look to be accurate.

It appears that all three phones will feature a metal frame. A ceramic back and leather finishes on vanilla and Pro will be added to the Pro+.

A 4,800mAh battery will power these devices with the Magic UI 6.0 operating system, which is based on Android 12. The maximum wired fast charging power for the vanilla and Pro is 66 watts, while the maximum power for the Pro+ is 100 watts. Fast wireless charging up to 50 watts is also supported on the two Pro variants.

UFS 3.1 and NFC 2.0 are included as standard in the trio’s specifications. There will be one linear vibration motor on the x-axis of the vanilla version, whereas the other two versions will have two. Additionally, although conventional stereo speakers can be found in the Pro and Vanilla, the Pro+ will have symmetrical stereo speakers. 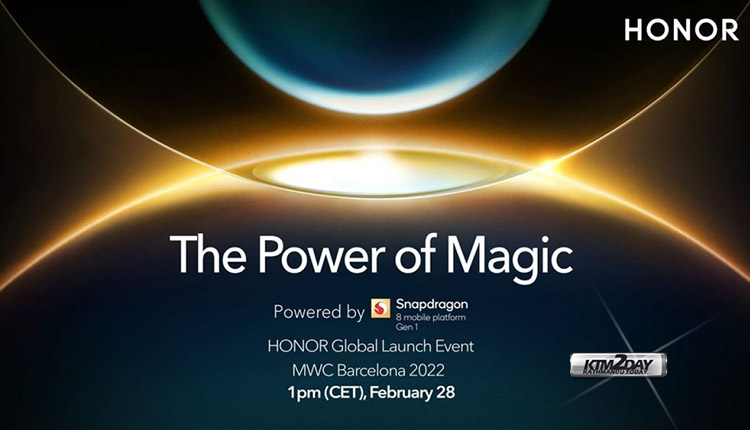 The Pro+ will contain an ultrasonic fingerprint sensor, while the vanilla and Pro variants use optical sensors.

While they all use BOE OLED screens with diamond-like pixel arrangements and differ in size and functionality, each of these devices will have an OLED display. It’s also worth noting that they share a number of features such as a 120Hz refresh rate and HDR10+ certification as well as 1.07 billion colors.

As far as the camera is concerned, the trio will have a 50MP main sensor and a 50MP ultra-wide with macro capability. A 16MP telephoto camera with up to 10x digital zoom and a 16MP selfie camera will be included in the vanilla version.

A 50MP telescopic camera with 100x digital zoom, an OIS-enabled 50MP monochrome camera and an 8×8 dToF laser focus system are found in the Pro models, which also include a dual 13MP + 3D depth-sensing selfie camera.