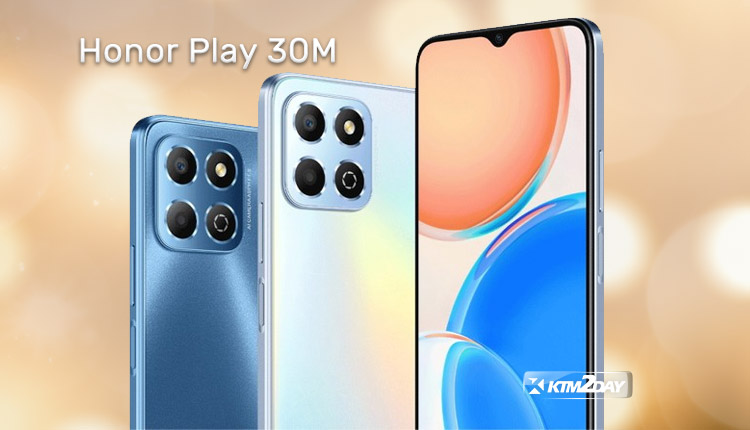 It’s official: Huawei’s Honor Play 30M is now available in China. The handset has a 6.5-inch LCD HD+ display with a resolution of 1600 x 720 pixels and is powered by a Qualcomm Snapdragon 480 Plus chipset.

Furthermore, the phone has a 5,000mAh battery and can be charged at 10W. The Honor Play 30M can be purchased in three distinct hues. 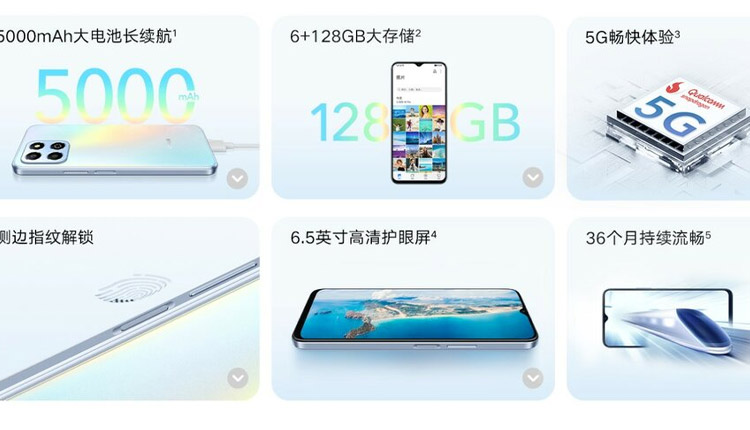 An SD 480 Plus system-on-chip (SoC) from Qualcomm is what drives the Honor Play 30M.

The smartphone has a 6.5-inch LCD HD+ display with a dewdrop notch and a resolution of 1600 x 720 pixels, as was previously mentioned. The phone is available with 6GB of RAM and 128GB of storage.

The Honor Play 30M has a 13-megapixel main camera and a 2-megapixel depth sensor on its back for photography. The smartphone has a 5 megapixel front camera, perfect for taking high-quality selfies.

The Honor Play 30M supports up to 5G speeds. The battery on the Chinese manufacturer’s phone is rated at 5,000mAh, and it’s compatible with 10W chargers. The thickness of the phone is 8.69mm, and it weighs in at 194g.

The Honor Play 30 was introduced in May. This basic smartphone has 5G speeds and a single camera in back. The camera module resembles Apple’s iPhone 13’s. The device’s internals include a Snapdragon 480+ system-on-chip (SoC) and up to 8GB of RAM. 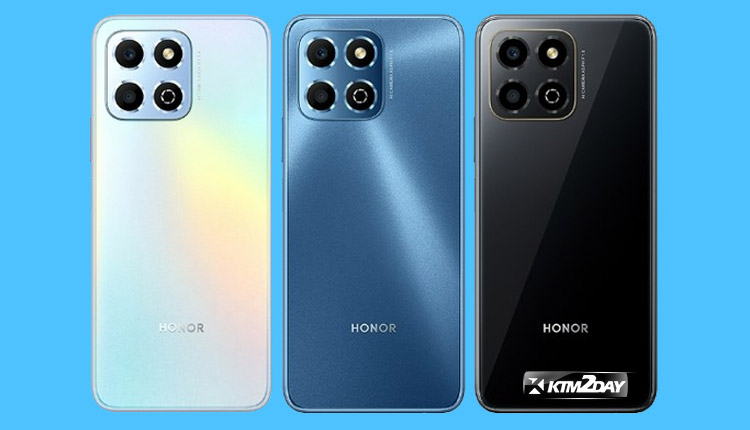 Only a configuration with 6GB of RAM and 128GB of storage is available for the Honor Play 30M. The cost of the Chinese manufacturer’s smartphone is CNY 1,299. (roughly Rs. 23,850).