Just before the year 2022 came to a close, Redmi 12C was released in China. On the same day that sales of the company’s flagship Redmi K60 series began in China, the new cheap smartphone under the Xiaomi sub-brand went online.

The Redmi 12C, Xiaomi’s newly announced follow-up to the Redmi 10C, is powered by a MediaTek Helio G85 SoC.

There are now three storage tiers available for the smartphone. Polycarbonate body and plastic frame characterize the low-priced choice, which comes in four different hues.

Details about the Redmi 12C

The Redmi 12C, an affordable option with a hybrid dual SIM (Nano) slot, has been released. The device’s processing power comes from an octa-core MediaTek Helio G85 SoC and a Mali-G52 GPU.

The mobile device’s RAM is LPDDR4X, and its storage is eMMC 5.1. All three of the Redmi 12C’s internal storage options support microSD card expansion up to 512GB in size. 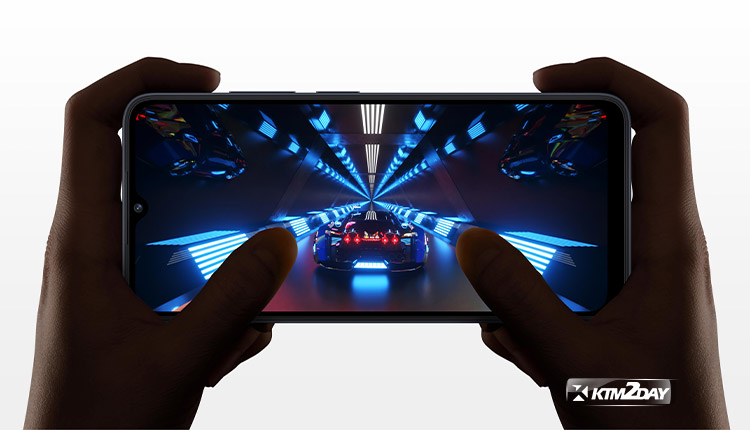 The bezels on the smartphone are relatively slim. The chin, though, on the Redmi Note 12C is rather wide. 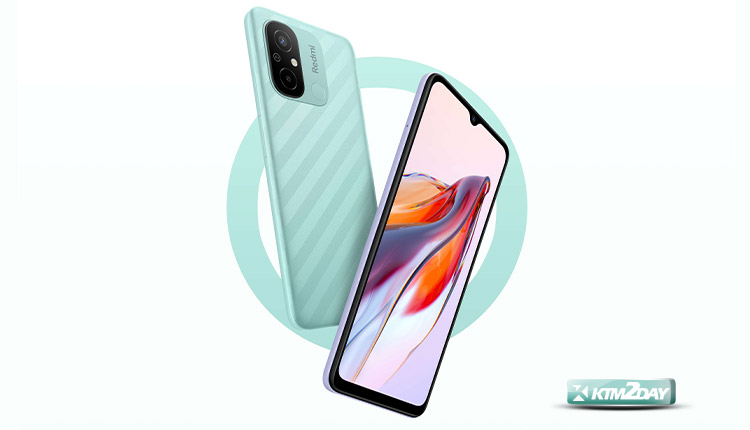 The phone has a single camera in the shape of a pill, together with an LED flash, housed in a square opening on the rear.

The fingerprint scanner, which can be used for biometric authentication, is located near the camera module. 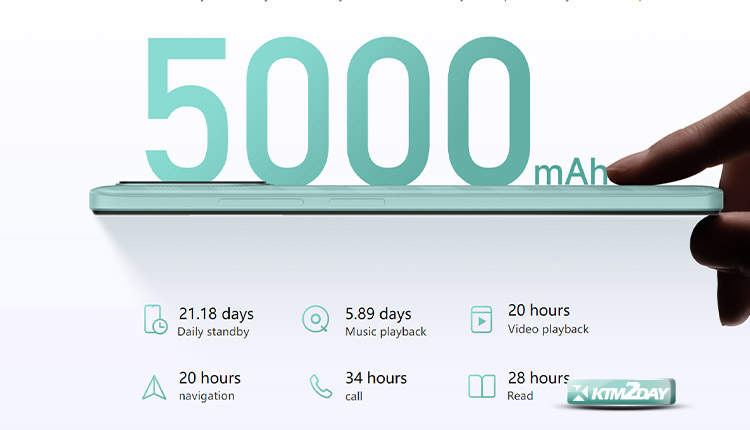 The micro-USB charging connector and 3.5mm headphone jack are there for your convenience, as is the 5,000mAh battery. A 10W power supply is included with every Redmi 12C purchase.

The base variant of the recently released Redmi 12C budget smartphone starts at CNY 699 (approximately USD 101), which includes 4GB of RAM and 64GB of internal storage.

The budget smartphone can be purchased directly from the manufacturer in China through the manufacturer’s official sales website, Mi.com. The smartphone comes in four different color options: Shadow Black, Sea Blue, Mint Green, and Lavender (translated).

Nonetheless, Redmi has not yet announced the global release of the Redmi 12C.