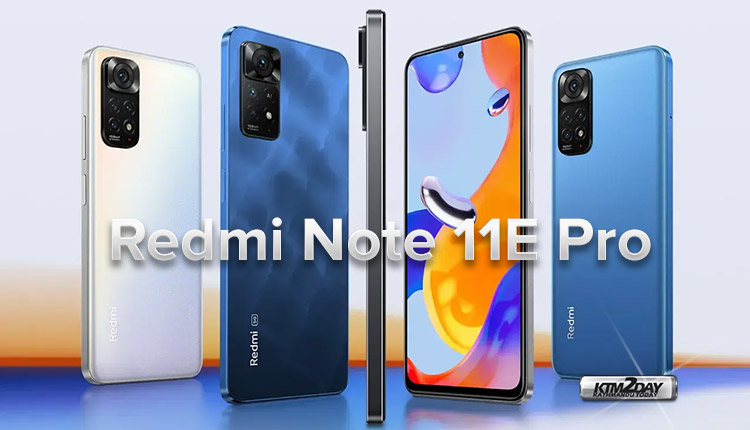 The model number 2201116SC and codename Veux have appeared in listings for the Redmi Note 11E Pro. A rebranded version of the Redmi Note 11 Pro 5G, which made its global debut in January, is scheduled to arrive. Qualcomm’s Snapdragon 695 SoC is most likely to power it.

The Redmi Note 11E Pro hasn’t been mentioned by Xiaomi as of yet. This handset appears to be a global model of the Redmi Note 11 Pro 5G, according to leaks. 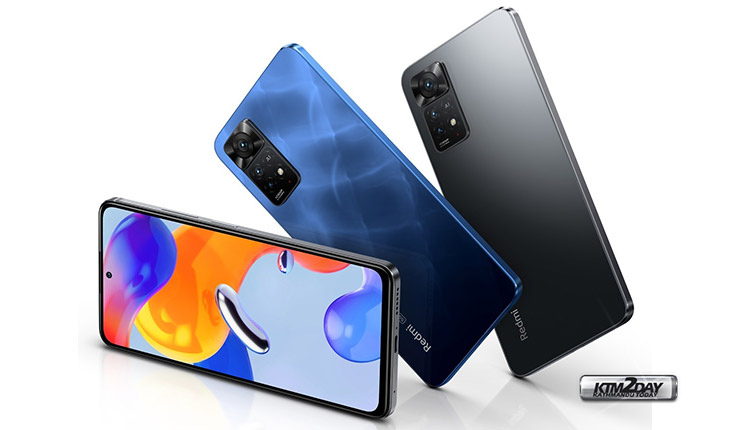 A 108-megapixel primary sensor, an 8-megapixel ultra-wide sensor, and a 2-megapixel macro sensor are all included in the phone’s triple back camera arrangement. On the front, there’s a 16-megapixel camera sensor.