Huawei has already launched its alternative to Google services and applications Since the war between the United States and Huawei broke out, there has been a lot of news about the company launching its own operating system and alternative to Google Apps / services.

After getting to know HarmonyOS, the manufacturer has now launched the first version of its alternative to Google services. However, it is important to note that it is still in beta and only available to developers.

Huawei India CEO confirmed during a recent interview that by the end of the year all essential applications and services will be publicly launched. These applications include navigation, messaging, gaming as well as payment.

Named after Huawei Mobile Services (HMS), this new ecosystem was launched “in haste”, forced by the ban implemented by the United States.

Unfortunately for users, Huawei has been banned from using any Google services / applications on their new smartphones. As might be expected, as a result of these absences, the number of sales in several countries has fallen sharply.

The manufacturer hopes that launching its own ecosystem will somehow win back its fans in various international markets. 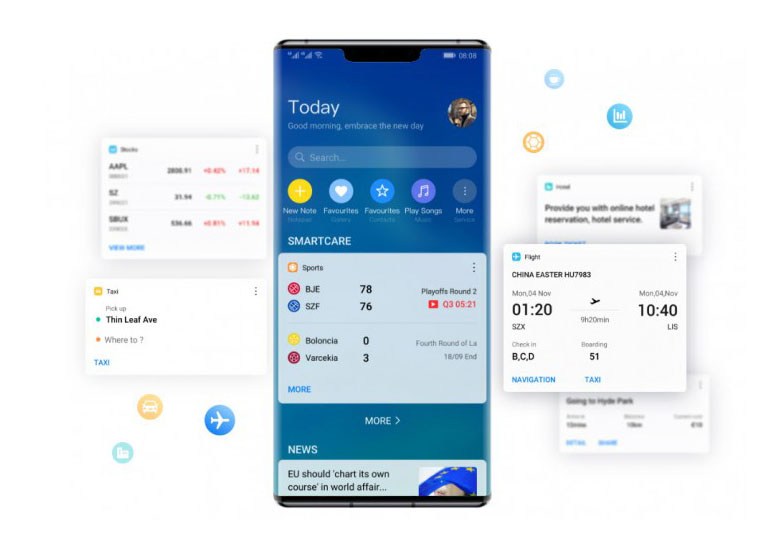 This has so far been one of the major obstacles to the development of HarmonyOS. Now, with the release of HMS, developers will finally have much more freedom to develop their applications.

Since December 23, China launched the open beta test of Huawei Mobile Services and HMS Core Test. And as it became known, at the moment, the HMS ecosystem has about 45 thousand applications. This is very small compared to the Google Play Store, which offers its users about 3 million diverse (although sometimes duplicate) applications.