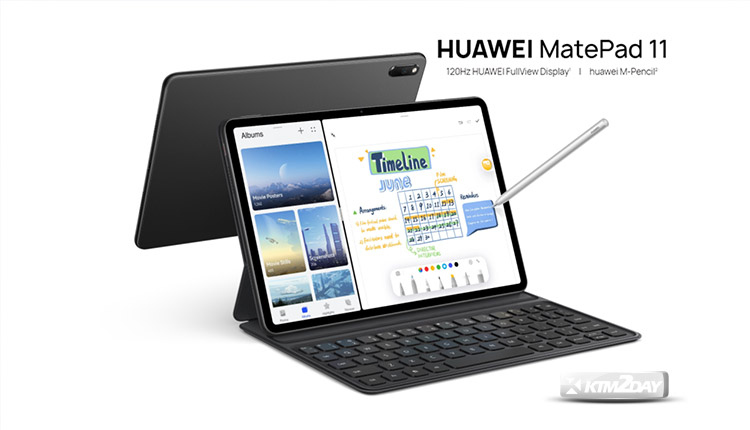 After debuting with 6GB RAM and up to 256GB of storage, the company has now released the 8GB+256GB Wi-Fi Version of the tablet in the Chinese market. Now, let’s take a closer look at the specifics.

The device’s bezels are a reasonable size and are uniform in thickness around the perimeter. The front-facing camera is an 8 megapixel unit, perfect for taking photos and making video calls.

The tablet’s hardware consists of a Snapdragon 865 processor and 8GB/6GB of RAM. Memory capacities of 64GB, 128GB, and 256GB are available.

The tablet also features a MicroSD card slot, so extra storage of up to 1TB may be added. 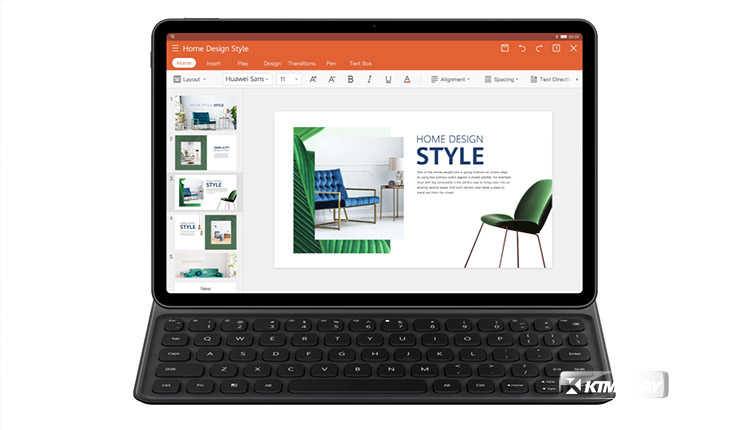 The back camera on the MatePad 11 is 13 megapixels and has an f/1.8 aperture and an LED light.

The tablet has four microphones and four speakers tuned by Harman Kardon.

You can use it as a laptop thanks to its compatibility with the M-Pencil 2nd Generation and its magnetic keyboard accessory.

There’s a fast-charging 22.5W feature and a 7250mAh battery to keep it going.

There are three color options for the tablet: Island Blue, Dark Lime, and Frosted Silver.

In China, Huawei has released the MatePad 11 with 8GB of RAM and 256GB of storage.