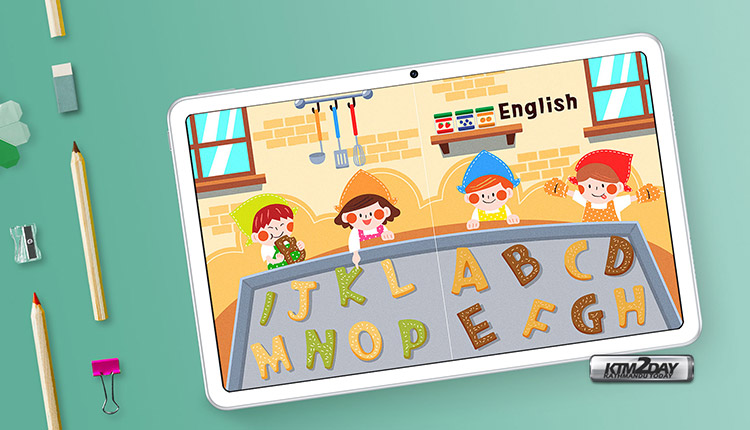 Huawei officially introduced the MatePad tablet in China. The new device is a cheaper and less productive version of the Huawei MatePad Pro tablet introduced at the end of February, and is designed primarily for educational purposes.

The tablet computer features a 10.4-inch IPS display with a resolution of 2,000 X 1200 pixels, surrounded by not so very wide frames. The Huawei MatePad is built on a HiSilicon Kirin 810 processor combined with 4 or 6 GB of RAM. The capacity of the internal storage of 64 or 128GB. In addition, the tablet supports microSD cards with a capacity of up to 512GB.

The device is equipped with an 8-MP front-facing camera and a single 8-MP main sensor with auto-focus and LED flash. The camera app is functional enough to support HDR and Time-lapse videos. 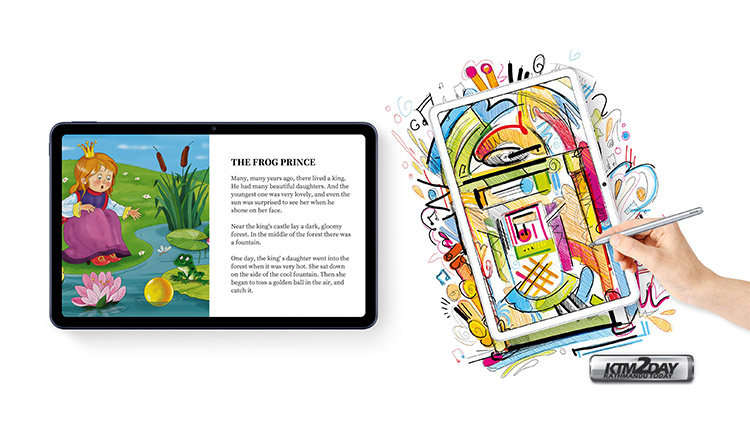 The tablet’s battery has a capacity of 7250 mAh and supports 18-w fast charging. The table is available in versions with and without LTE modem. The 5G-enabled version for MatePad is not available. Among other things, the device supports the M-Pencil stylus pen, but it will have to be purchased separately. The tablet runs the Android 10 operating system on top of which is installed the EMUI 10.1 user interface. 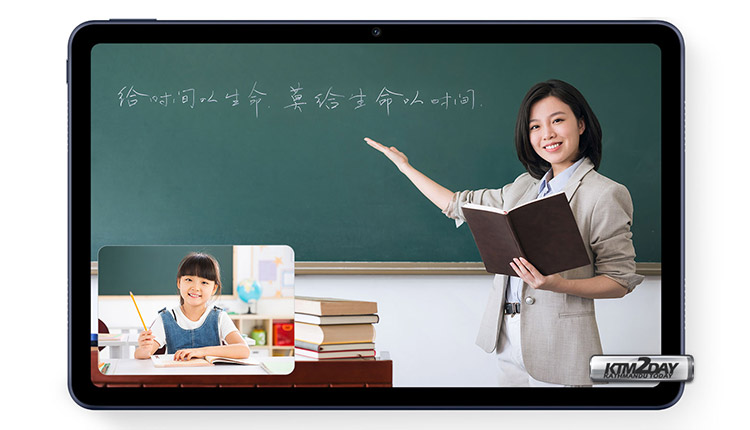 The device has a function to automatically adjust the brightness and contrast of the display depending on the lighting conditions. It is also possible to switch the screen to monochrome picture mode.

The tablet is equipped with four high-quality Harman/Kardon speakers, so that the sound played by the device is very high-quality and voluminous. In addition, the device has four microphones that allow you to record sound in high quality without any noise. 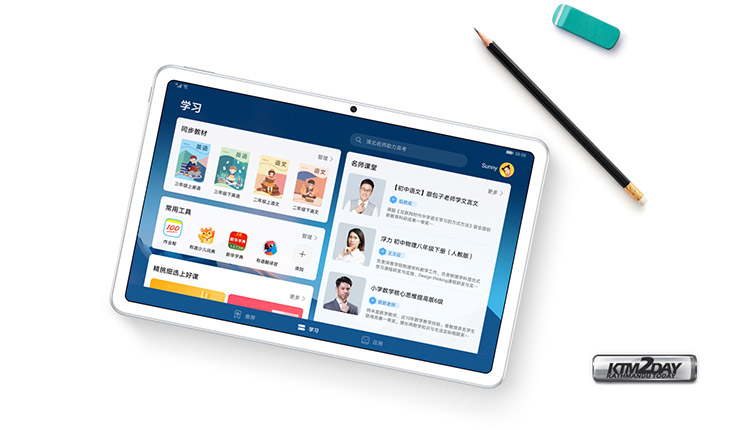 The cost of a basic set-up without an LTE modem with 4GB of RAM and a built-in 64GB drive will be $269. The version with LTE-enabled and 6GB of RAM with 128GB of internal memory will cost $353 in China.