Huawei Y8s is official! A mid-range smartphone for selfie lovers 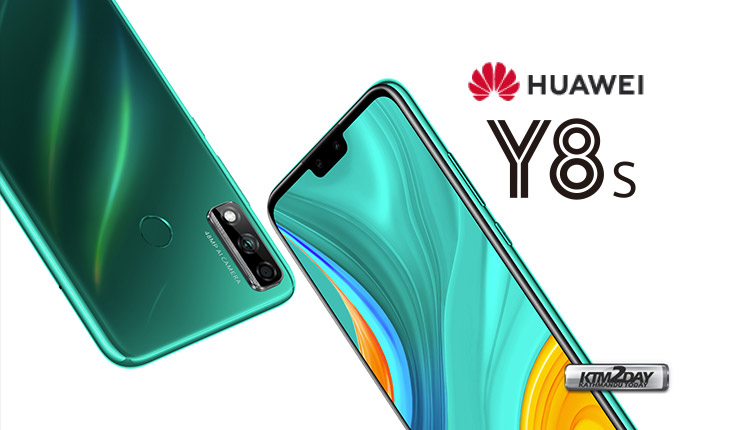 Huawei recently announced the new Y8s phone, which bets on a robust front-facing camera system and may well please the targeted selfie lovers. The product also has intermediate specifications, including Kirin 710 processor, made by the Chinese manufacturer.

Huawei’s new mid-range smartphone is expected to reach various global markets at a very affordable price. Huawei Y8s has been officially unveiled on the manufacturer’s official website initially for the Jordanian market. 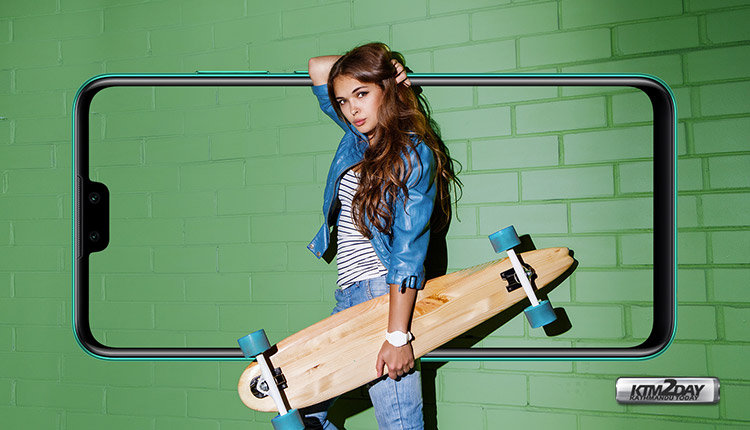 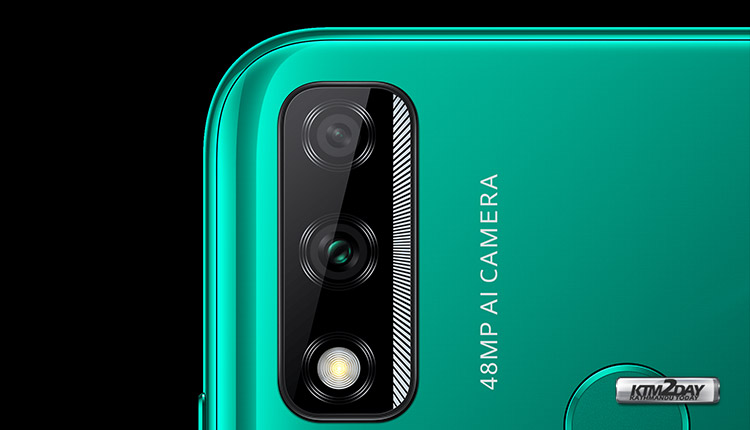 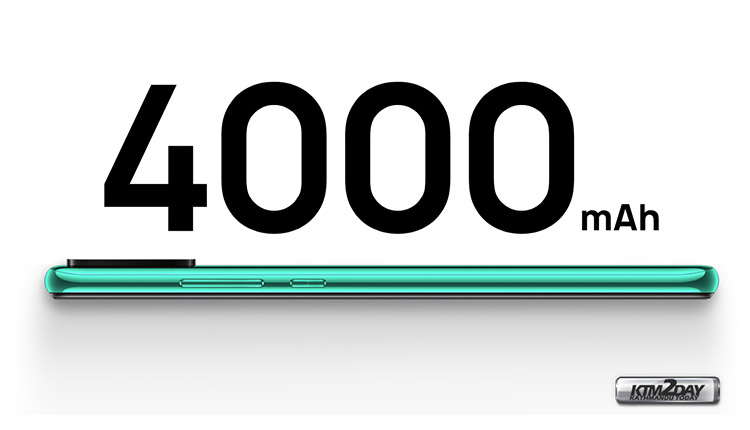 The Huawei Y8s is powered by a 4,000mAh battery, which unfortunately is charged via an old-fashioned micro USB port. For security, a fingerprint reader is available on its rear panel. 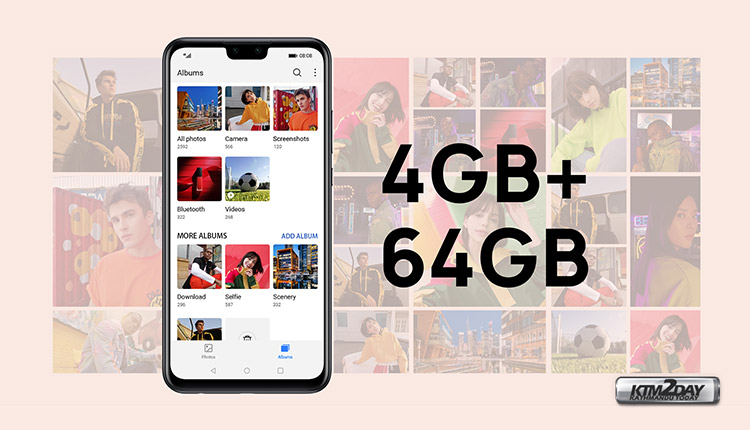 The Huawei Y8s runs EMUI 9.1 based on Android Pie and is available in two colour options – Emerald Green and Midnight Black. 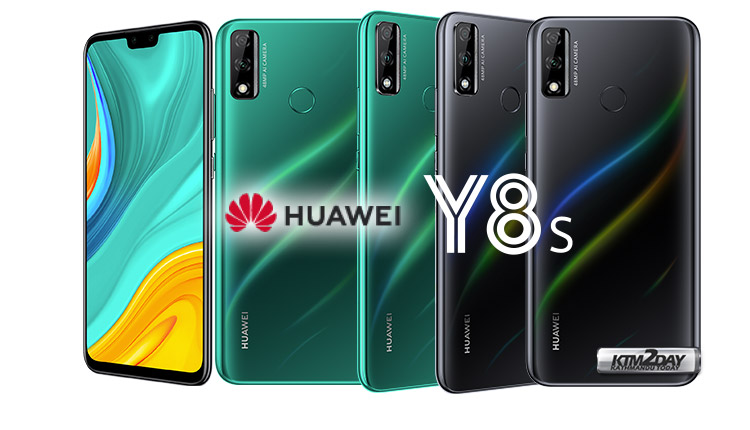 Although the device has been officially announced, the chinese company hasn’t mentioned the price of Huawei Y8s officially until now. The price may vary slightly in European and Asian market by a certain degree, and we are eagerly interested to see if this piece can make it to the Nepali market in under NRs 25,000 or not. Please stay tuned for further updates on pricing and availability of Huawei Y8s in Nepali market in the coming month.