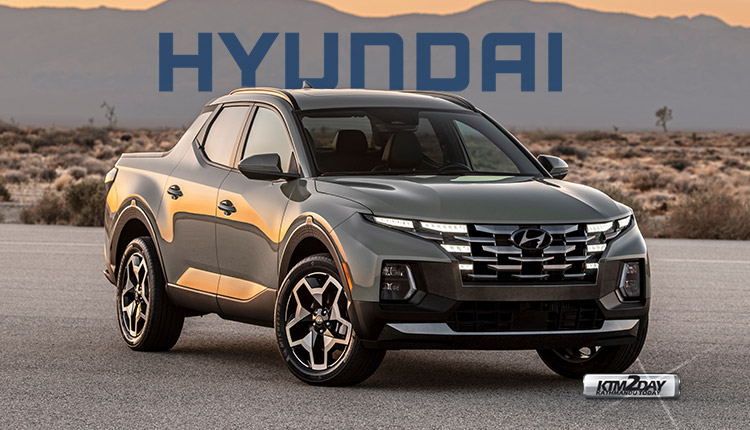 The Santa Cruz Sport Adventure Vehicle begins production in Montgomery, Alabama in June and will be available for sale in summer. Hyundai doesn’t claim the Santa Cruz is intended to carry big loads or do heavy work. At 196 inches from end to end, It’s smaller than most other pickups on the market, even relatively small ones like the Toyota Tacoma or the Honda Ridgeline.

Instead, the all-wheel-drive Santa Cruz’s four foot long bed is intended to carry outdoor gear that owners wouldn’t want muddying up the inside of an SUV. 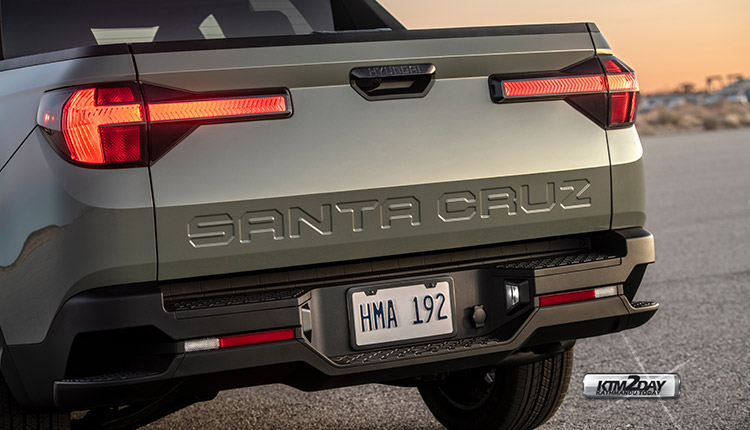 In designing the Santa Cruz, emphasis was placed on occupant comfort and maneuverability, a Hyundai spokesman said.

There is ample lockable storage space within the bed and inside the cab, according to Hyundai, for those things owners don’t want left out in the open. The Santa Cruz also comes with a lockable bed cover. 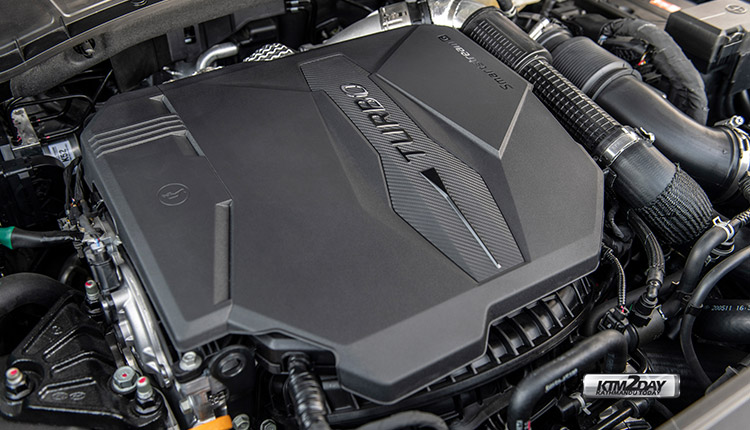 This engine couples to an eight-speed hydraulic automatic transmission for quick acceleration and superb efficiency. Santa Cruz also offers a 2.5L direct-injected turbocharged engine with an estimated 275+ horsepower and 310+ lb.-ft. of torque linked to an eight-speed dual-clutch automatic transmission (DCT). This DCT includes steering-wheel-mounted paddle shifters for manual shifting control by the driver. 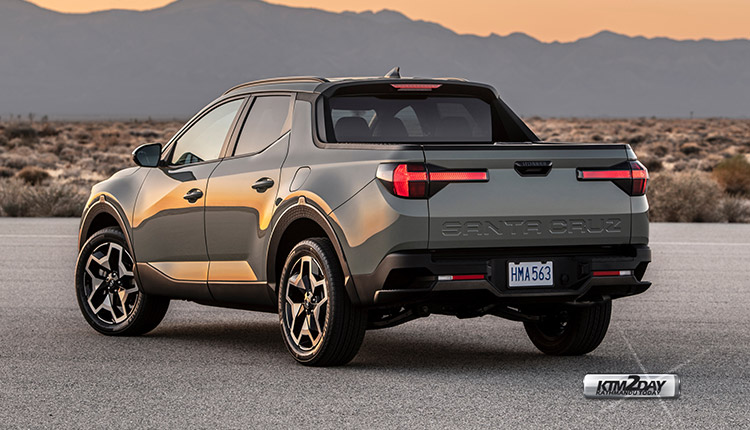 Advanced HTRAC® AWD and Towing Capability
Both 2.5L four-cylinder and 2.5L four-cylinder turbo models offer HTRAC® all-wheel drive capability for complete confidence when pursuing adventures of all kinds or for that extra peace of mind when driving in an unexpected snowfall.

Hyundai hasn’t even hinted at the price of the Santa Cruz. It shares many of its parts with the Tucson SUV, which starts at $23,700. The Santa Cruz goes on sale this summer.