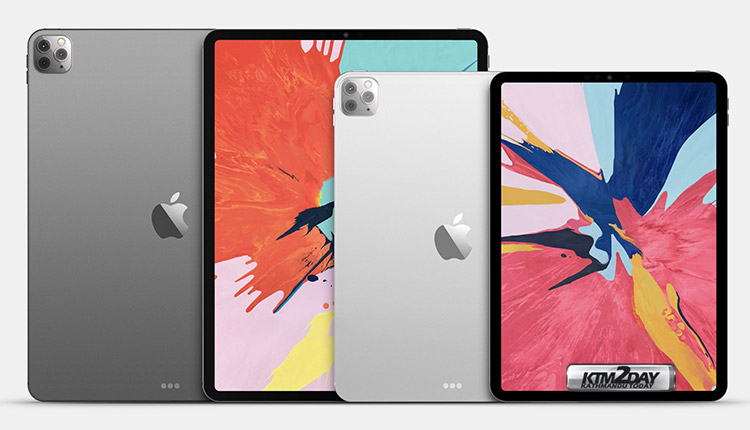 A new leak has just revealed details of the new 11inch and 12.9 inch iPad Pro for the year 2020. According to the most reliable information we have so far, Apple can present its most powerful tablets for the year to come i.e., in early 2020 by the end of the first quarter.

Looking at the images released, we quickly see a trace that can be associated with the new iPhone 11 Pro. This table comes equipped with triple camera on its square module. At the design level there are no major changes.

For some reason, Apple sees the advantage of adding two more lenses to the camera of its popular tablet. Since the design is similar to that of iPhone 11 Pro, maybe its features are the same as well. 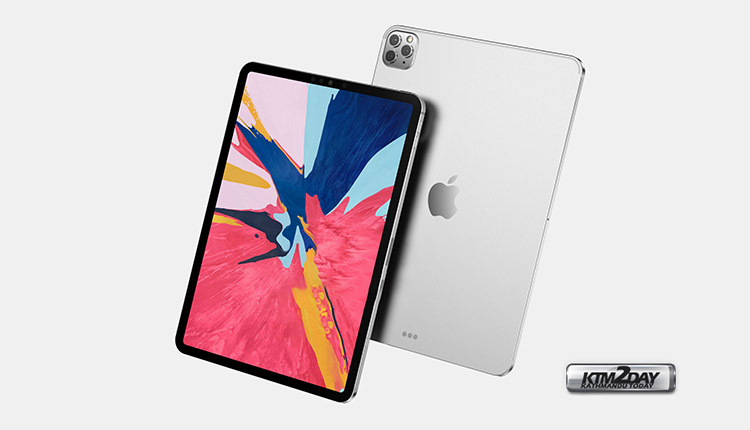 In that sense, the next iPad Pro could come with a 12MP main lens, a wide-angle lens and a zoom lens. If confirmed, it will be a considerable leap from the product currently on the market.

The remaining structure will not be much different from the current iPad Pro. We see a metal-built tablet with rounded corners and very thin bezels.

It seems that Apple will want to position its next tablet as a product to consider for photography. Especially if the company uses the same lenses as the iPhone 11 Pro on this device.

However, a tablet is not something that we quickly associate with this niche market. These devices are geared toward productivity and it’s weird to see someone with something so big taking pictures .

Personally I see no appeal to having such a powerful camera on a tablet. If this theory is confirmed, we will see what Apple’s argument will be.