The first smartphone with UFS 3.1, LPDDR5 and Snapdragon 865 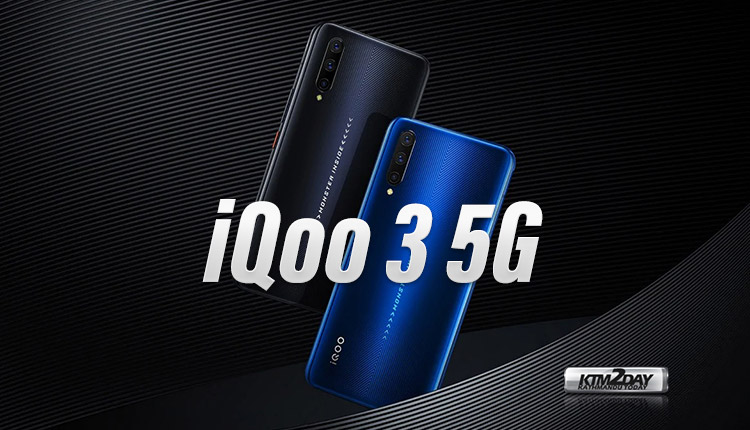 A few days ago, the UFS 3.1 flash specifications were confirmed, which surpasses the previous version in performance and is more energy efficient.

Now it was announced that the first smartphone that will use non-volatile memory UFS 3.1, will be iQOO 3 5G. In addition, the device is equipped with the flagship Qualcomm Snapdragon 865 platform and ultra-fast RAM LPDDR5. This is the fastest flagship from Vivo in the beginning of 2020.

The iQoo 3 5G is expected to launch in Indian market anytime soon as stated by Gagan Arora, Director at iQoo India. The device is expected to be India’s first 5G phone on the market equipped with Snapdragon 865 chipset. 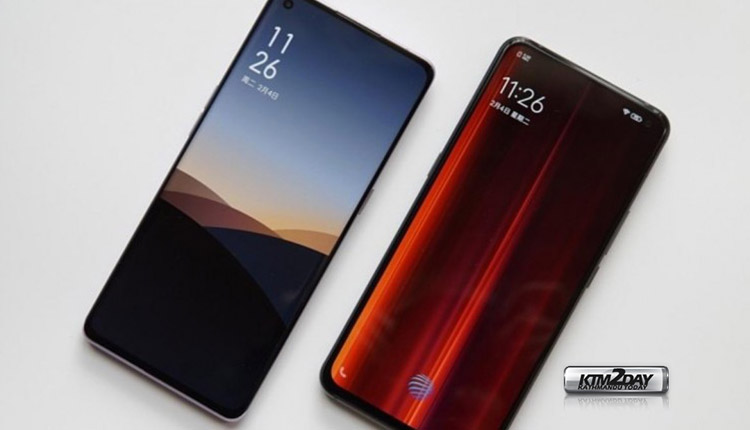 A leaked photo of what is tipped to be the IQOO 3 has appeared on the Chinese social media website, Weibo. This device is being said to be the 5G phone that will soon be launched in India. The leaked images show the device with a punch hole for the selfie camera in the upper right corner of the display.

Not much is known about the iQOO 3 5G smartphone, but sources claim that it will support very fast charging, since the predecessor has support for 44-watt charging. It will be very interesting to see its result in the AnTuTu benchmark, in which the Xiaomi Mi 10 Pro set an absolute record .

The presentation of iQOO 3 5G is expected in February this year.