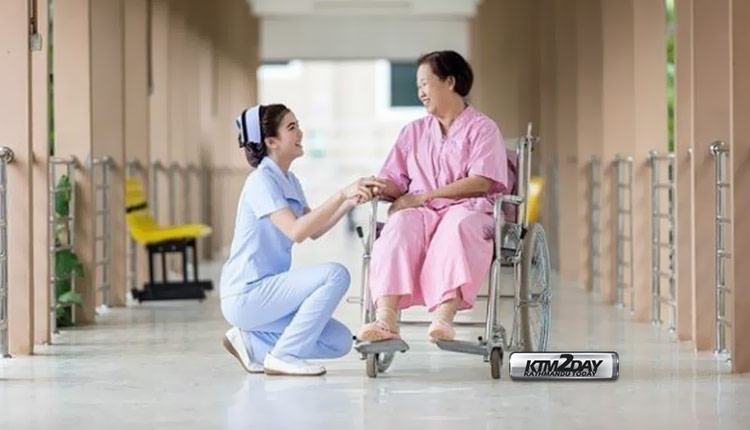 After no Nepali applicant was able to pass the basic language and skill tests conducted by Japan Foundation, the Japanese government has started taking applications for nursing caregivers for the year 2021.

A few months ago, a total of 497 Nepalis vying to go to Japan to work as nursing caregivers had appeared for the Japanese language test. While only 56 had managed to pass the test, all of them had flunked the subsequent job-related skill test.

The foundation informed that the exams will be computer-based and each job aspirant will need to pay Rs 2,500 as registration fee. The examinees will be tested on their writing, vocabulary, and typing abilities. While the full marks in the exams will be 250, job-seekers will need to score a minimum of 200 marks to pass the tests.

As per the foundation, it conducted the first phase of tests in Nepal, Philippines, Cambodia, Indonesia and Mongolia last year. However, the number of job aspirants who passed the exams from other countries has not been disclosed yet.

Umesh Dhungana, joint secretary at Ministry of Labour, Employment and Social Security, informed that the government had held talks with the Japanese government and requested them to simplify the test format for Nepali migrants, considering that all the applicants had failed the tests last year. However, the foundation officials informed that the exam method has not been changed.

As per the memorandum of cooperation (MoC) between Nepal and Japan, only the applicants who pass both the language and skill tests will be eligible to go for employment in Japan.

On March 25, the government had signed an MoC with Japan, paving the way for Nepali workers to travel to the world’s third largest economy for employment in 14 job categories at zero cost.

Other sectors where workers will be hired are shipbuilding and ship machinery, automobile repair and maintenance, aviation, accommodation, agriculture, fishery and aquaculture, manufacturing of food and beverages and food service industry.