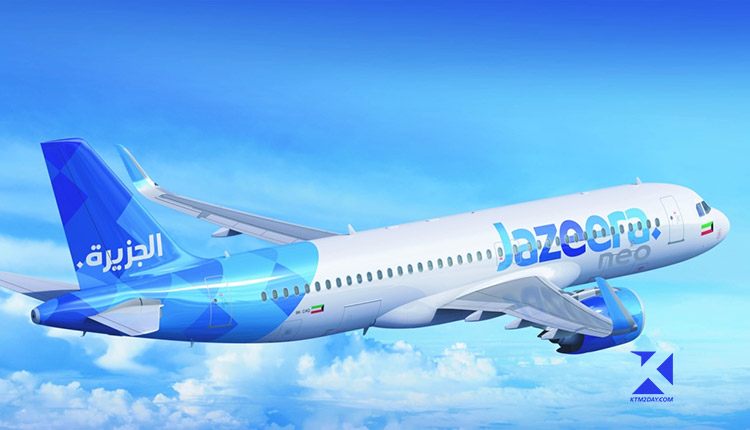 Nepal Civil Aviation Authority has informed that Jazeera, which is flying three times a week from Gautam Buddha Intl’ Airport to Kuwait, will start daily flights from September 1st.

According to the airlines, passenger occupancy is increasing at this destination and the number of flights has been increased with the forecast that the number of passengers will further increase. Jazeera Airways has been operating flights to Nepal, India, Pakistan, Sri Lanka and Europe in the Middle East.

Only Jazeera Airways is currently operating international flights at Gautam Budh International Airport, which has been operational since May 16th. The authority said that more airlines have also shown interest in operating flights from Bhairahawa.

The airline, which is flying from Hungary to different countries of the world, has prepared to fly to Nepal three times a week. On the other hand, Jazeera Airways has completed the necessary procedures for regular flights.

Before Covid, more than 30 airlines were flying through Kathmandu airport.