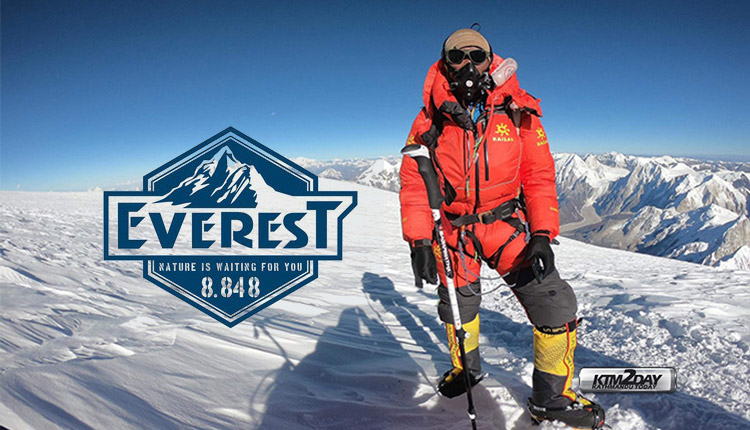 With the weather around Mt Everest turning favorable for the climbers, a small window for climbing the world’s tallest peak was opened on Friday.

The first team of climbers reached the top of Everest, whose height was jointly revised by Nepal and China last year as 8848.86-metre, on Friday evening, becoming the first climbers of the season to conquer the peak, Mingma Sherpa, chairman at Seven Summit Treks, said.

Sherpa’s Seven Summit Treks had organized the expedition as part of which 12 climbers reached the top of Mt Everest on Friday. 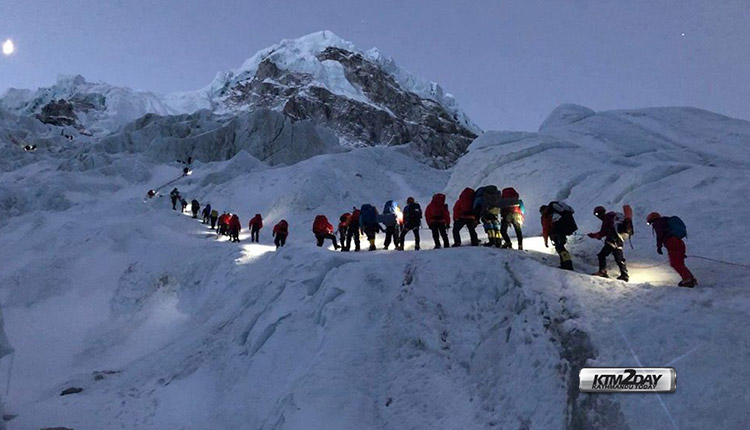 This year, over 400 climbers have taken permission to climb the Everest even as some international media houses reported that the Covid pandemic has reached the Mt Everest and several climbers and their assistants have abandoned their journey after being infected by the virus.

Refuting the media reports, Nepal’s Tourism Ministry said in a statement on Friday that no such incident has happened as it urged the media not to create panic. 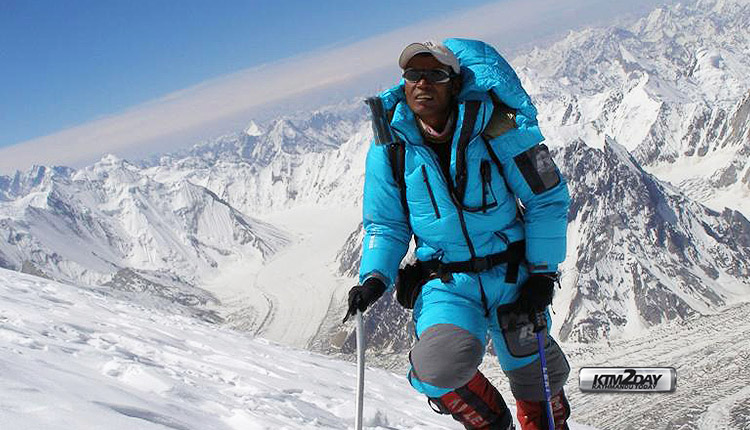 Mira Acharya of the Department of Tourism said that Kami has broken his own world record of climbing the Everest for 24 times.

According to the Himalayan Times, Kami, who is working as a senior climbing guide at Seven Summit Treks Pvt Ltd, had scaled Mt Everest for the first time in 13th May 1994.

Kami, as such, holds the record for ‘Most climbs over 8000m’, according to the news report.