The government finalizes the process and Kulman Ghising has been reappointed as the Managing Director of Nepal Electricity Authority (NEA).

A meeting of the Office of the Prime Minister and Council of Ministers held on Monday decided to appoint Ghising to his former post at NEA.

However, the Ministry of Energy, Water Resources and Irrigation was informed of the Cabinet’s decision regarding the same only on Tuesday. 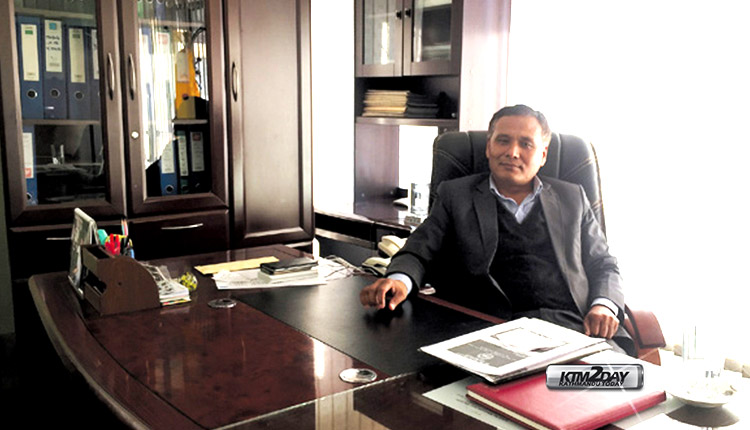 Following the cabinet’s decision, the Energy Ministry is preparing to hand Ghising his appointment letter today itself.

With the appointment of Kulman Ghising in NEA, incumbent managing director of the NEA Hitendra Dev Shakya has been transferred to the Energy ministry.

Kulman Ghising, during his four-year tenure at the NEA, was largely credited for ending the decades long load shedding ‘era’ in Nepal and had made the institution profitable.

Following the end of his tenure, the erstwhile Oli-government decides not to allow continuity of Ghising to the post, which had drawn PM Oli much flak.