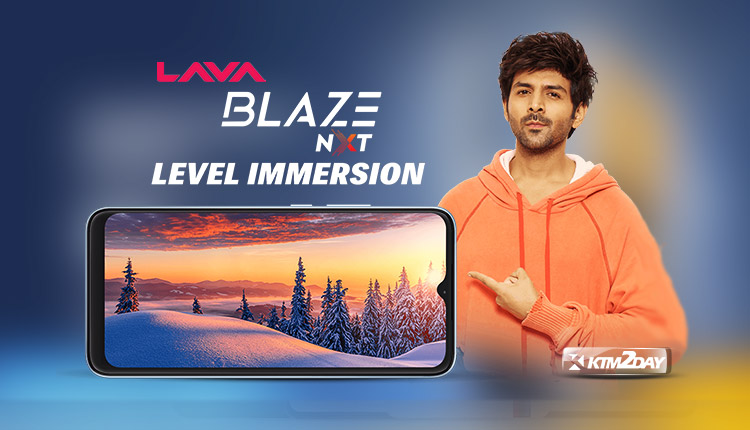 The Lava Blaze NXT smartphone has been unobtrusively released in India. All of its salient characteristics and price are listed on the product’s landing page on Amazon India.

The Lava Blaze (4G) smartphone first appeared in India a few months ago, and its successor, the Blaze NXT, is an improved version of that device.

Visually, it’s an exact replica of the Blaze phone. As a result, it still has a glass back, which serves to highlight its design. The primary features of the Blaze NXT are detailed below.

The IPS display on the Lava Blaze NXT measures in at 6.50 inches and has an HD+ resolution. The 8-megapixel camera can be found in the screen’s waterdrop notch.

One of its three cameras on the back is a 13-megapixel main shooter. There is currently no information on its secondary cameras, however a 2-megapixel depth sensor and a VGA camera may accompany the primary shooter. 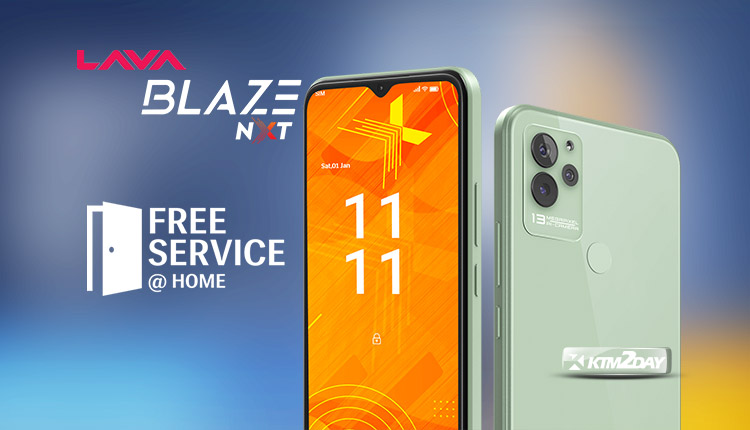 The Helio G37 chipset and 4 GB of RAM power the Blaze NXT. The gadget has 64 GB of space for your data and 3 GB of RAM in the form of virtual memory. It also includes an integrated microSD card slot for expanding storage space.

Android 12 OS is nearly stock and powers the Blaze NXT. The device has a USB-C charging port and a 5,000mAh battery to keep the screen illuminated.

A fully charged Blaze NXT, according to the manufacturer, should last for a full day of use. Both the fingerprint scanner and the 3.5mm headphone jack are located on the device’s back.

Those who purchase a Blaze NXT from Lava will receive their [email protected] program’s benefits at no additional cost. The Blaze NXT comes in colors green and red.