The German photography manufacturer Leica today announced the release of their second-generation smartphone, the Leitz Phone 2.

The rebadged version of the phone is nearly identical to the original, except for cosmetic and software changes.

White, or “Leica White,” is the only color option available for the Leica Leitz Phone 2. Just so you know, the original Leitz Phone 1 was exclusively available in black.

Contrary to popular belief, the Leica name is not prominently displayed anywhere on the smartphone’s chassis.

It’s branded with the name “Leitz” instead. It appears on the camera’s ring though, in the middle of the back panel, and on the lens cap made of aluminum that comes in the package.

The smartphone runs on Android 12, with a user interface designed in part to pay homage to Leica cameras. It also features an exclusive LFI widget displaying the work of Leica photographers.

The ‘Leitz looks’ function in the camera app mimics the visual style of the Leica M lenses.

The app’s fast settings are styled after those of a Leica camera, and it even lets you select the shutter sound from the Leica M series and apply a filter designed by Leica. 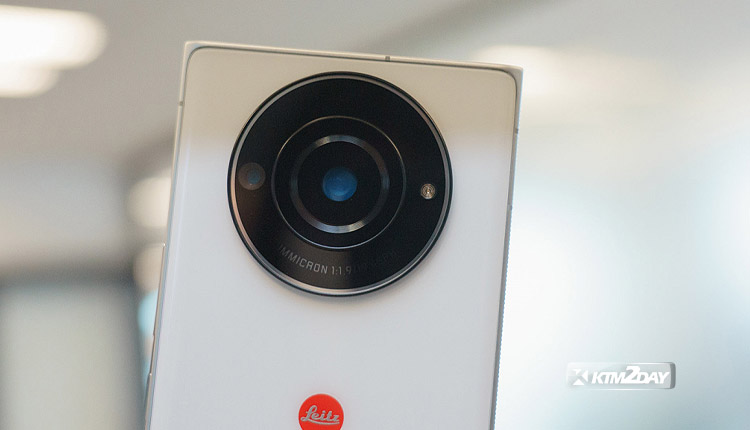 The Leica Leitz Phone 2 is essentially a rebranded Sharp Aquos R7, with the exception of the aforementioned changes.

Therefore, it has a 47.2 MP 1-inch image sensor with an f/1.9 lens. For depth perception, a 1.9-megapixel depth sensor complements the primary camera. There is a 12.6 megapixel selfie camera on the front of the phone for taking pictures and making video calls. 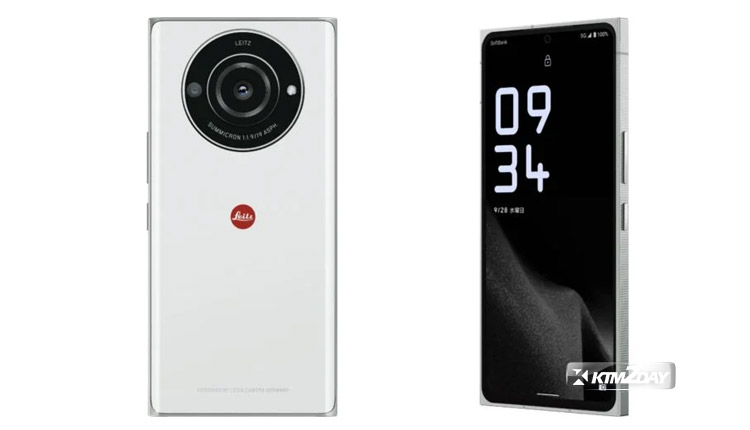 A MicroSD card can be inserted into its slot to increase capacity by up to 1TB.

Dolby Vision is supported, and a fingerprint scanner that employs ultrasonic waves is hidden beneath the panel with the central punch hole in the middle. 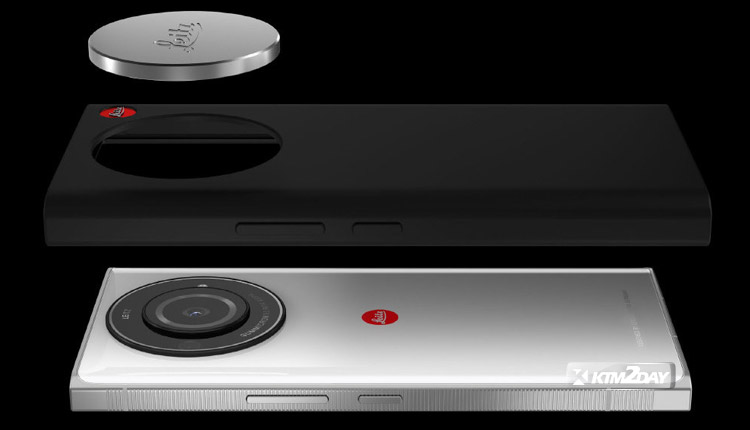 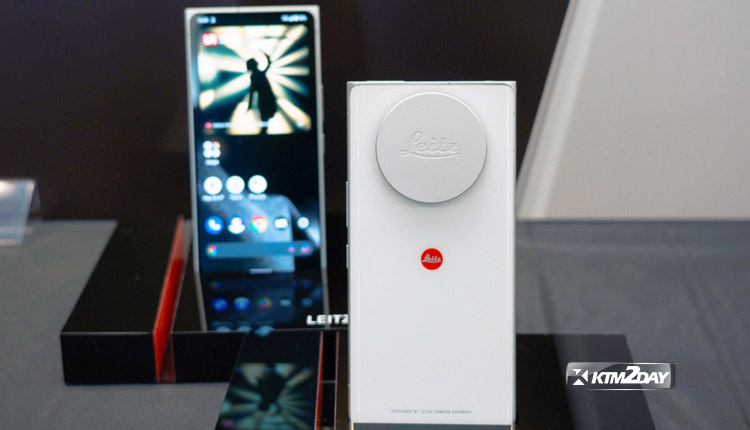 It’s possible that, like the Leitz Phone 1, this handset will only be available in Japanese market.