Lenovo spent some time without launching any device in India, one of the most interesting markets currently for smartphone manufacturers, but finally the Chinese company “broke” the hiatus and finally introduced not just one, but two new devices, the successor to the K8 Note , called K9 , and the Lenovo A5 (in two variants).

In terms of memory, the K9 brings 3 GB of RAM and 32 GB of internal storage, expandable via microSD up to 256 GB extra. 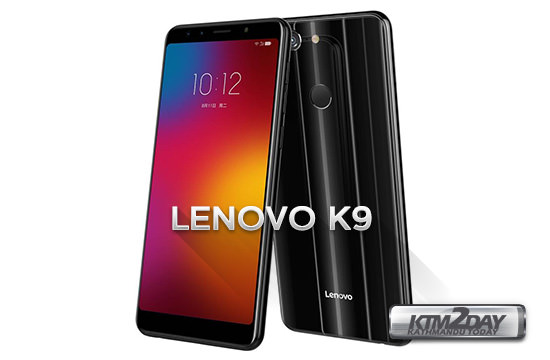 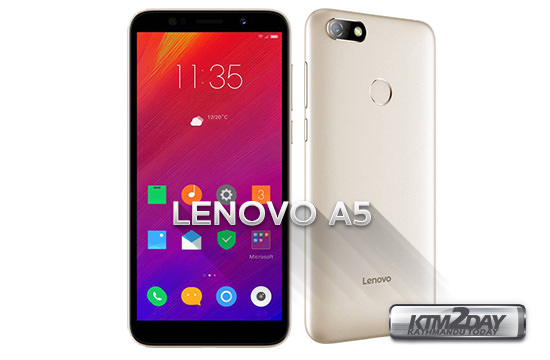 Speaking about the Lenovo A5, which was announced at the same event in New Delhi (although it has already been officialized for some time in China ), the model has a 5.45 “screen and MediaTek processor MT7639 at 1.3 GHz.

In the memory part we have variants with 2GB / 16GB and 3GB / 32GB; the memory can be expanded via microSD – the device has a tray that provides space for two SIMs and the expansion card (yes, there are 3 slots).

Going to the cameras, we found a 13MP sensor at the rear and 8MP at the front.

Both models will be marketed in the coming days (initially only by FlipKart) in India, with the following prices: