The MWC2020 exhibition in Barcelona was canceled , so LG introduced a smartphone without much fanfare – published a press release and distributed the device to foreign reporters in advance. The company abandoned the line of smartphones LG GX – now the flagships relate to models LG V.

The LG V60 ThinQ 5G has the arduous task of making the South Korean again relevant in the market. However, this new flagship was the victim of some choices that put it at a disadvantage compared to its main competitors. 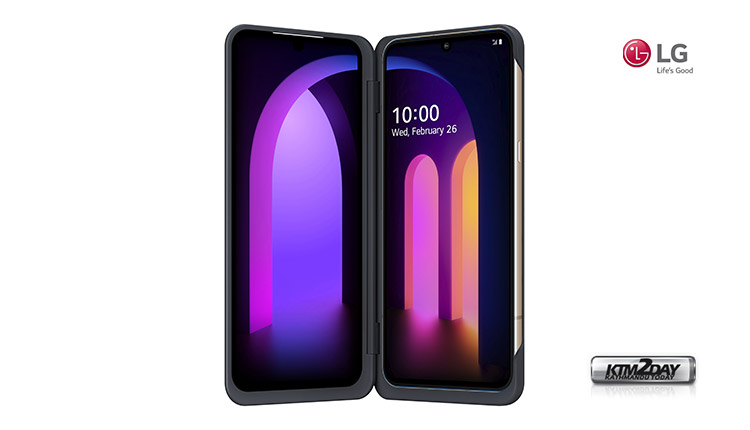 One of the key point that disadvantages the LG V60 ThinQ 5G is the presence of only three lenses on its rear. LG has equipped the LG V60 ThinQ 5G with its most advanced camera features and technologies yet, to offer next-level videography experiences. The LG V60 ThinQ 5G features two rear cameras and a time of flight (ToF) sensor array, including a 64MP main camera lens for sharper, brighter images regardless of lighting conditions. Also available is a 13MP wide angle lens for more agile and all-encompassing shots. For the first time ever on an LG device, LG V60 ThinQ 5G supports 8K video recording for capturing videos in stunning 8K quality and jaw-dropping detail. 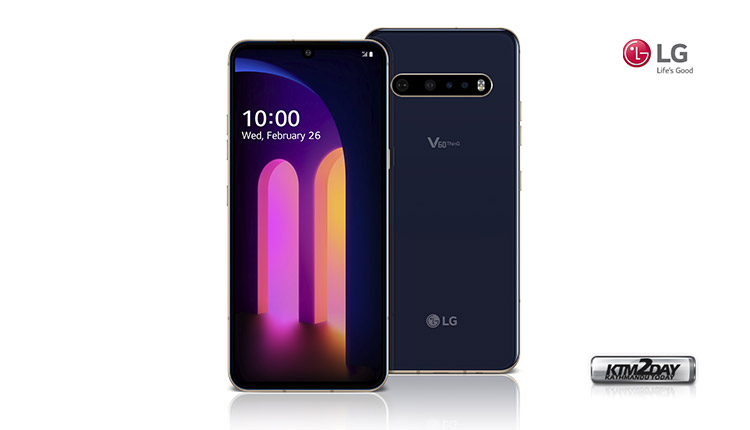 When almost all of the current flagship devices on the market still have a telephoto lens, LG thought that would not be necessary.

Second, we have a huge 5000 mAh battery and that too without decent fast charging technology. When we already see some models with speeds up to 65W, this LG V60 ThinQ 5G comes with Qualcomm Quick Charge 4.0+ technology. 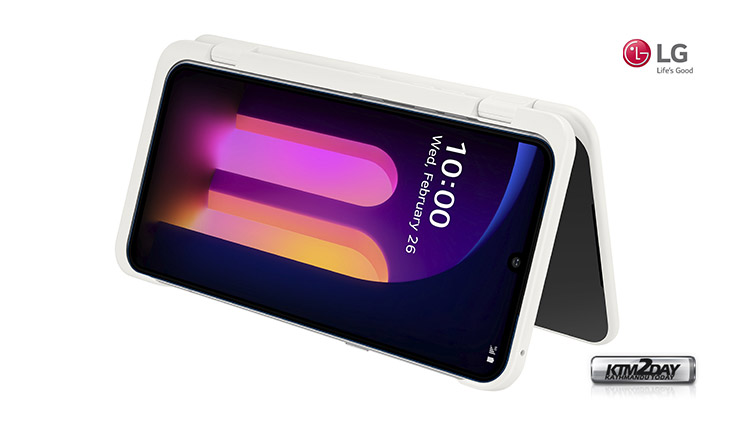 The LG V60 ThinQ 5G has specifications that clearly classify it as a top of the range. That is, its performance will not disappoint those who buy it. It also has the advantage of having the 3.5 mm jack, something that many of its competitors no longer have.

Audio is again one of the assets of the new flagship of the South Korean company. In addition to having the usual Quad DAC and stereo speakers, the LG V60 ThinQ 5G also has four built-in microphones.

These will make it possible to reduce background noise in your videos. This is because, the user will be able to isolate the sound emitted by what he wants to record from the background sound. 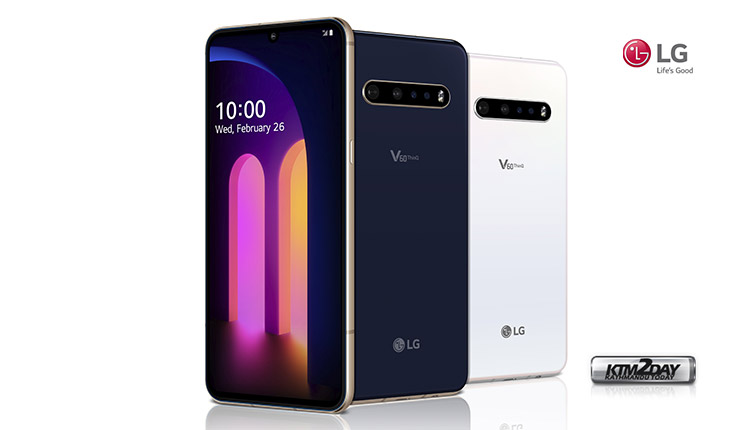 Cover with a second screen is back
As with the LG G8X, this LG V60 ThinQ 5G will also have an accessory that will allow you to add a second screen. This will have a secondary screen of 6.8 inches and a smaller one on the outside to display some notifications.

This option is intended to rival folding smartphones, allowing the user more space to be used in an economical and sturdy way. However, there is a physical separation between the screens that does not make the experience more elegant.

LG V60 ThinQ 5G price will be important for your success
LG has announced that the LG V60 ThinQ 5G will hit stores in the coming weeks. It is possible that this model will arrive in mid-March.

In contrast, LG did not mention the price of its new flagship device but to compete with brands like Samsung and Huawei, it will have to place its price below the Galaxy S20 and that is not expected to happen as the LG V60 ThinQ 5G features a dual display unit.