Meizu Technology today published the first official image of the new flagship smartphone Meizu 17, and also published an official poster that contains the phrase “15 days before the dream.” which indicates the date of the announcement of the smartphone.

The manufacturer claims that a design that does not become obsolete over time is an excellent design, and also that Meizu 17 may receive the title of the most recognizable flagship this year amid a large number of other models which feature more or less similar design.

The main camera on the Meizu 17 comes with very unusual design which was previously used in LG and Samsung smartphones, but did not take root. The front camera is embedded in the upper right corner of the screen in a punch hole and is very tiny. The bezels on the sides of the screen and above it are extremely narrow. 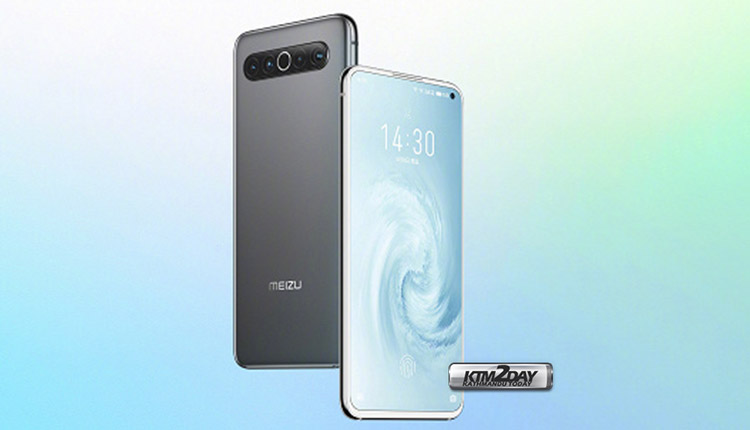 The Meizu 17 smartphone is credited with a 6.5-inch AMOLED screen with a refresh rate of 90 Hz. It will sport a Snapdragon 865 processor and the company has not further mentioned about it’s RAM and internal storage options.

The smartphone will support Wi-Fi 6 and will receive a NFC module that will be used for contact-less payments. It is also expected to have a 64-megapixel camera, a 4,500 mAh battery and support for 30-watt charging.

The device is scheduled to launch on May 8 next month.