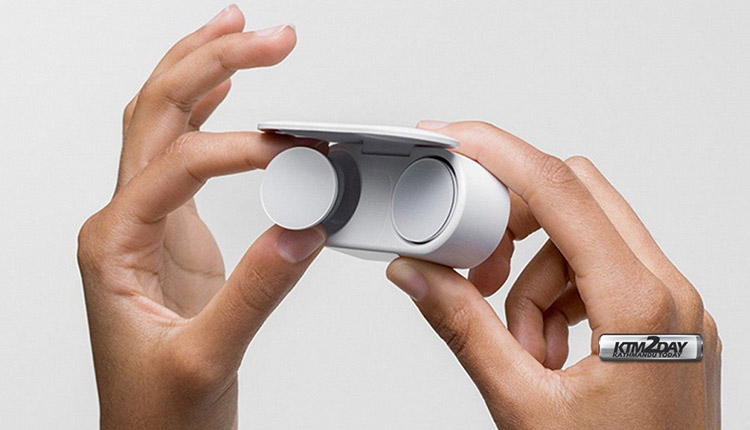 Microsoft announced its all-wireless Surface Earbuds in October last year. Initially it was supposed to be launched until the end of 2019, but the company delayed it’s launch until the coronavirus outbreak.

The company finally decided to launch it’s Surface Earbuds along with Surface Tablets and Laptops.

The Surface Earbuds with their distinctive design will likely steal the show. From the outside, the buds look like small white saucers sitting in your ears. It’s sure to get plenty of looks from passersby who, by now, are more used to seeing the look of Apple’s AirPods, which look more like Q Tips.

The Earbuds’ design isn’t just for show, though. That flat surface also supports touch inputs including tapping to pause and play music and swiping to raise and lower the volume. 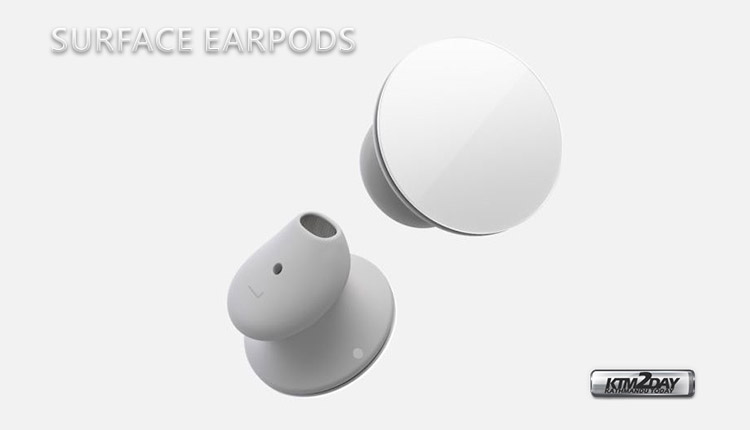 The first true-wireless earbuds from Microsoft, the Earbuds don’t push into your ear, but rather sit on the outside of the opening anchored by four touch points. The buds also come with three different silicone tips to ensure you’re able to get the best fit possible.

Microsoft says the buds will use the company’s Surface Omnisonic profile, and you can launch Spotify instantly, on Android phones, by triple-tapping the buds. The company doesn’t say whether that will work with Apple’s iPhone.

They offer a total battery life of up to 24 hours with the charging case, and up to 8 hours charge on the earbuds. These are also IPX4 rated so they can withstand sweat and light rain.

Interestingly, Microsoft is also including dictation capabilities for its Office 365 suite of apps, including the ability to listen to and delete emails in Outlook. These earpods can also translate more than 60 languages ​​in real time. 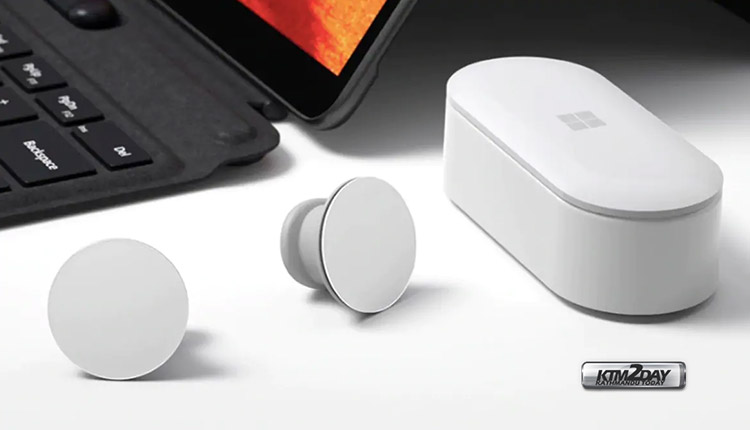 The buds are listed as splash resistant, and, according to Microsoft, offer 8 hours of continuous listening before needing to be dropped into their charging case. A 10-minute charge gives you an hour of listening.

As far as pricing goes, the Surface Earbuds line up nicely with Apple’s base AirPods, which start at $159 with a standard charging case and $199 with a wireless charging case. The AirPods Pro, which offer active-noise cancelling technology, cost $249.