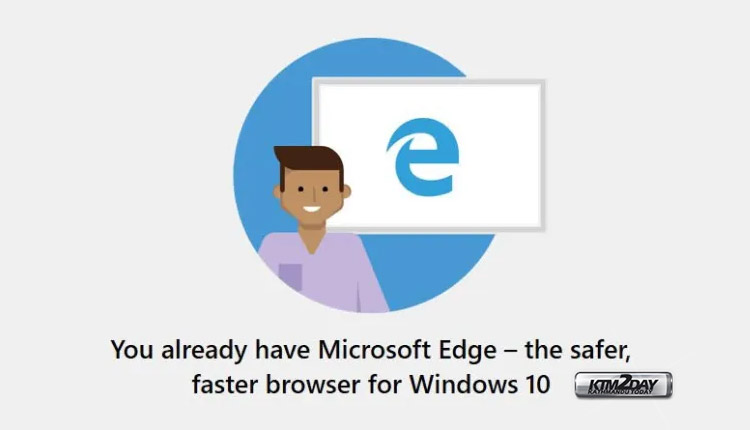 Microsoft has issued a warning to Windows users, urging them to abandon Google Chrome in favor of Edge.

Microsoft’s own browser, Edge, was launched in 2015 and is aimed at challenging Google Chrome on Windows 10 and the recently released Windows 11 operating systems.

When a user visits the Download Google Chrome page to download the browser, Microsoft has started sending an alert to the user.

These new prompts, spotted by Neowin, include messages like:

Some Windows 10 users appear to be getting new alerts, and we’ve been able to confirm one on a Windows 11 PC. In addition, these aren’t the typical website pop-ups or prompts. In Edge, they’re rendered natively, so they can’t be displayed on other websites. 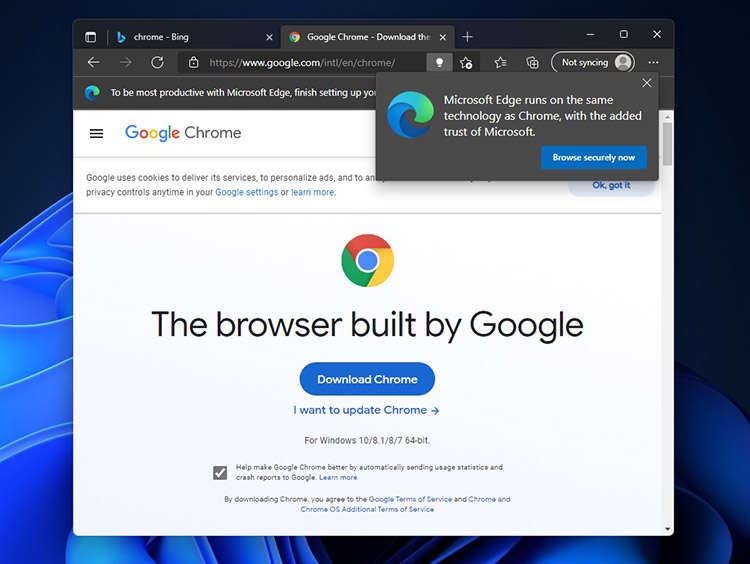 This is different from Google’s online service messages, which appear within webpages when you visit services like Google Search and Gmail, when you’re running Edge. These are some of the methods Google employs to entice people to use Chrome instead of Edge.

More than three years after Microsoft first began testing ways to warn Windows 10 users not to install Chrome or Firefox, Microsoft has released new prompts. Those tests were never made public, but Windows users are now seeing these prompts as a result of those tests.

Also, Microsoft has been making it more difficult to change the default browser in Windows 11 and forcing people to use Edge via Windows updates. Microsoft has been widely criticized for building a “buy now, pay later” tool directly into Edge, which prompts users to use a short-term financing service. These latest prompts follow this criticism.