These are the most powerful Android smartphone processors at the moment 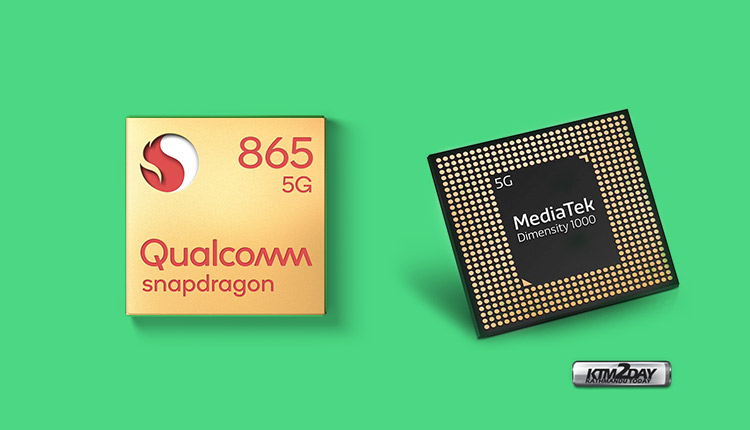 When choosing a new Android smartphone we always have to look at a detail that many have no idea that is important. I speak, obviously, of the processor that is inside the equipment.

The phone can even have 6GB of RAM and 256GB of internal storage. If the processor is not best performing, it is guaranteed that after a short it will start to hiccup and soon get sluggish.

The best Android smartphone processors at the moment according to AnTuTu

According to the new list of AnTuTu BenchMark, these are the best processors at the moment with benchmark averages. It is worth mentioning that the new Qualcomm Snapdragon 865 Plus is not on the list because it does not have enough data to be evaluated.

However, we can assume that when it appears, it will be at the top of the list. Since the new chip is an improvement over the Snapdragon 865. 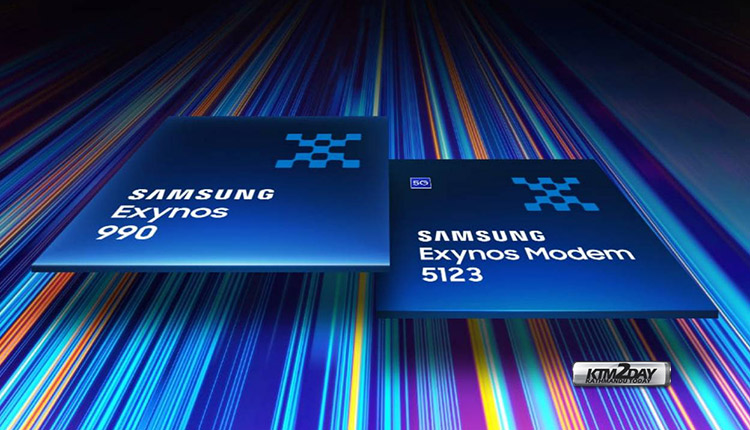 Don’t be surprised if you don’t see Samsung’s Exynos on this list. This is a list of processors on Android smartphones that are sold in China. That is, Samsung has a very little share of around 7% in the Chinese market and uses Qualcomm chips for its smartphones. Therefore, Exynos are not included in this list of the AnTuTu Benchmark.