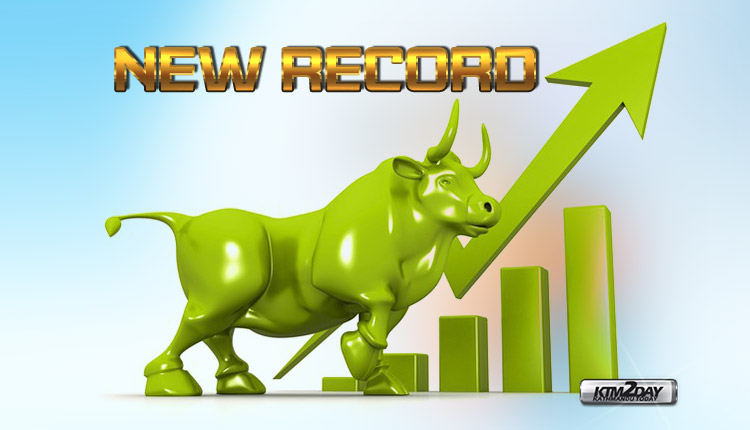 The Nepse index has broken an all-time high record on Sunday which is the first day of the stock trading week.

With an increase of 54.26 points today, the Nepse index has broken the previous all-time high record and risen to 2738.35 points. This is the highest point ever gained by NEPSE. Earlier, the index had risen to 2735.40 on April 15.

Today, the Sensitive Index also rose by 8.64 points to a high of 488.14. The transaction amount has also exceeded Rs 10 billion after a long time.

Market expert Meghnath Niraula says that the market has gained positive momentum as the political dilemma has been resolved to some extent. “There was political confusion among investors, which has almost been resolved,” he said. “Now the market is going up with a slight correction.”

Niraula says that the lack of investment environment in other sectors is also the main reason for the market growth. “Other sectors have come to a standstill due to the Corona epidemic. The stock market has become the only area of investment at this time,” he said.

Rohan Karki, an active investor, says that with today’s increase, the market is sure to move forward in a positive way. “Now with intra-day correction, the market is going up,” he said. “Now the market is very unlikely to go down.”

Karki said that the market has set a positive direction as the political dilemma among investors has been resolved. “Now the market is not likely to fall under this or that pretext,” he said.

According to Karki, the market is still positive technically and fundamentally. “Dividends of companies are now made public in 3-4 months,” he said, adding that “this will take the market to new heights.”

The market is expected to become positive throughout the year. 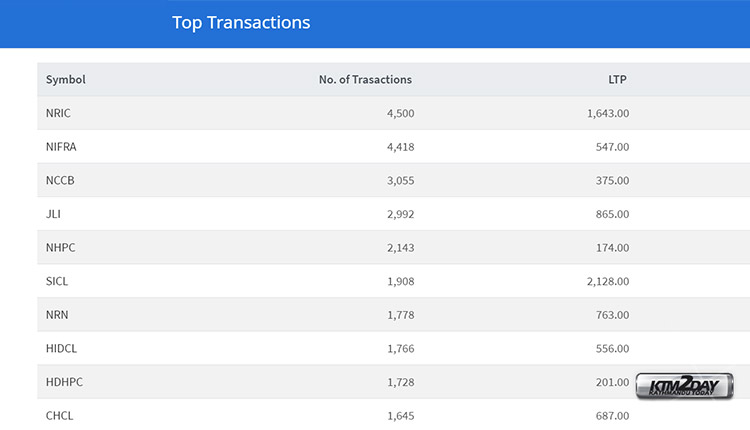 The company that had the highest turnover was of Nepal Reinsurance which traded Rs 852 million on this historic day. 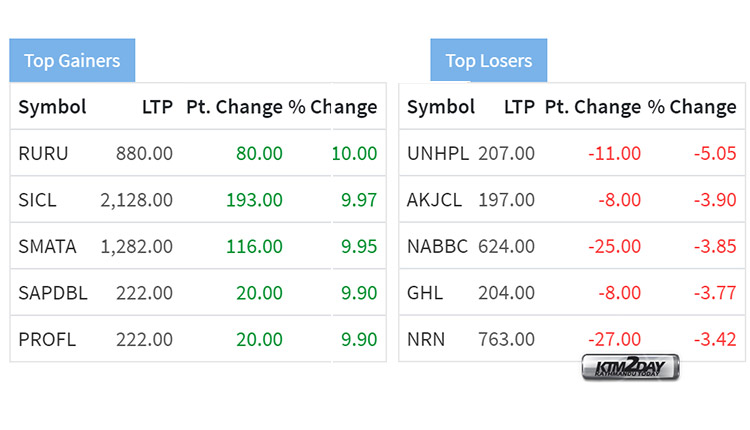 On this day, the shareholders of Union Hydropower lost the most as the company’s share price has fallen more than 5 percent.