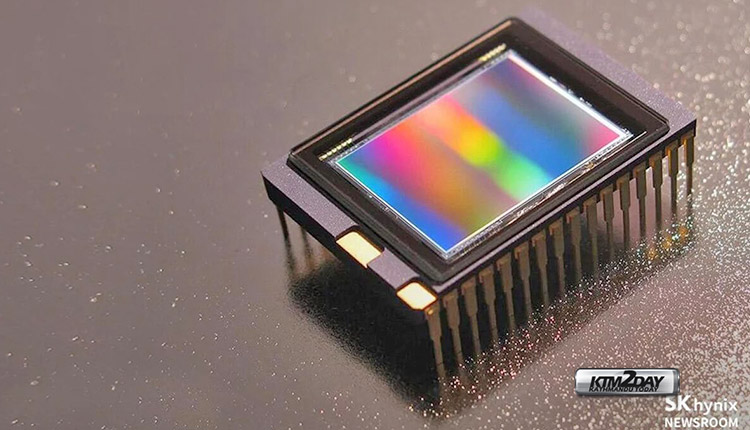 For many years, Sony and Samsung have been the main manufacturers of CMOS image sensors for mobile devices. Unexpectedly, another major semiconductor manufacturer, SK Hynix, decided to come into play.

This large South Korean company, known around the world for its memory chips DRAM and NAND, plans to compete with established giants in the fast-growing mobile camera market, which is experiencing outweighing demand due to the increase in average number of sensors embedded in smartphones.

SK Hynix has produced four image sensors at once, which will go on sale by the end of the first quarter of 2020.

The new CMOS sensors are available in the following range:

SK Hynix also unveiled plans to release a 48-megapixel sensor with a pixel size of 0.8 microns in the second half of this year.