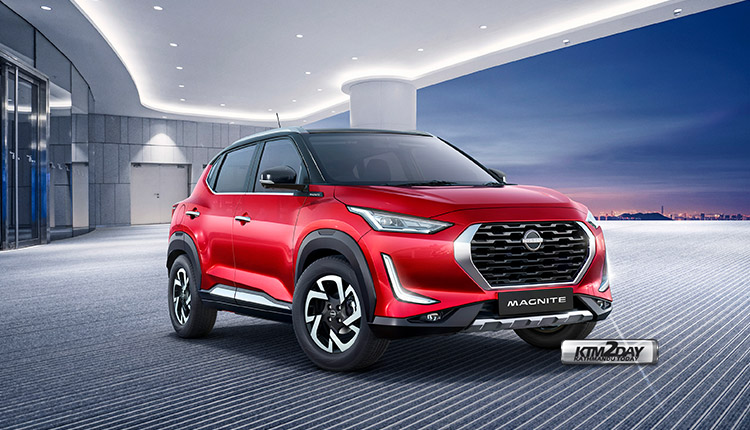 Pioneer Moto Corp, has announced the price and commenced bookings of the all-new Nissan Magnite across all Nissan dealerships in the country and on its website.

The big, bold, beautiful and ‘carismatic’ SUV is available at a special introductory price of Rs 2.949 million.

“The all-new Nissan Magnite marks the beginning of a new chapter in the Nissan NEXT strategy for the Nepali and the global market. The all new Nissan Magnite comes with more than 20 first-in-class and best- in-segment features that provides consumers with a differentiated, innovative and accessible ownership experience,” Sinan Ozkok, president, Nissan Motor India and South Asia Markets, has been quoted as saying in a media release. 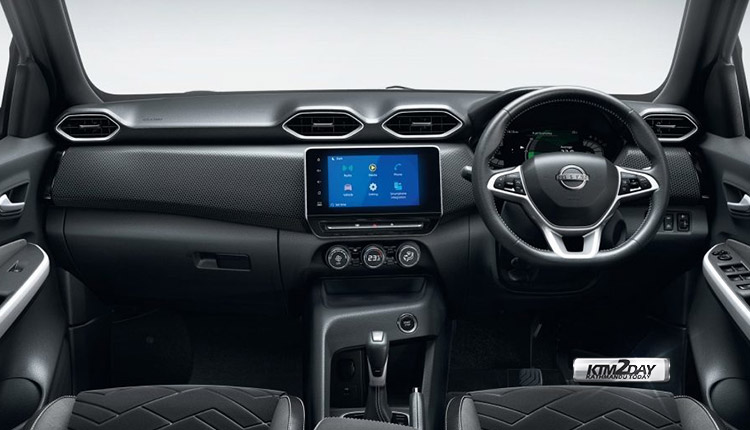 In line with Nissan’s philosophy of continuous innovation to deliver enriching experiences, Nissan’s renowned technologies are provided across the model range, including cruise control and 360-degree around view monitor. “We believe the Nissan Magnite will be a disruptive game changer that is high on technology and aspirations,” said Sandeep Sharda, managing director, Pioneer Moto Corp.

The Nissan Magnite is available in five variants and two engine options. It comes with features like an 8-inch infotainment system with Apple CarPlay and Android Auto, cruise control, and LED headlamps. Nissan also provides the Tech Pack, an accessory kit that includes a wireless charger, an air purifier, a JBL sound system, ambient lighting, and puddle lamps. 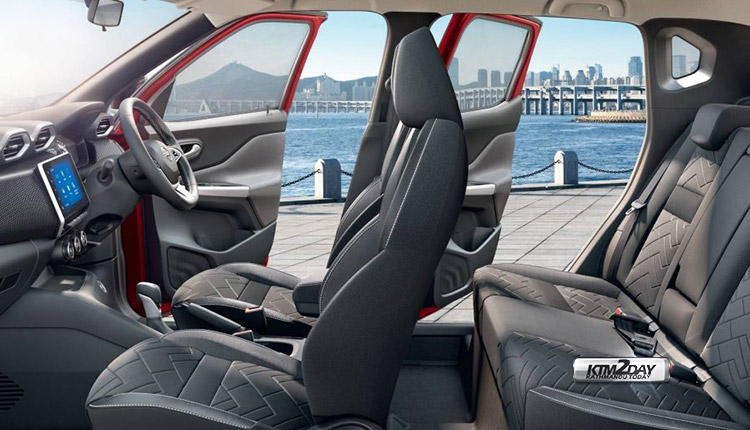 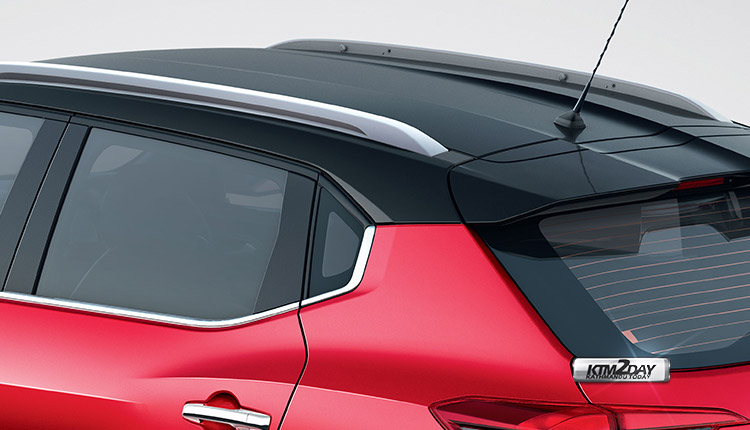 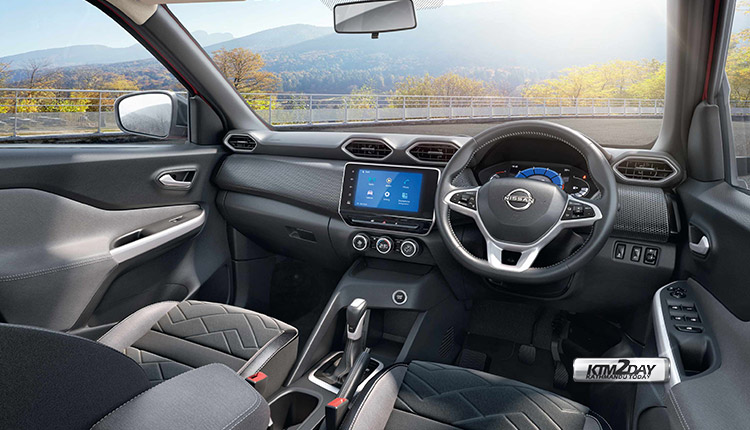 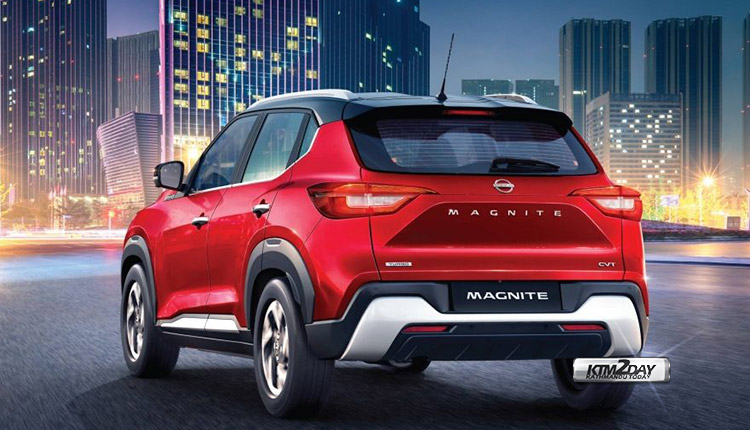