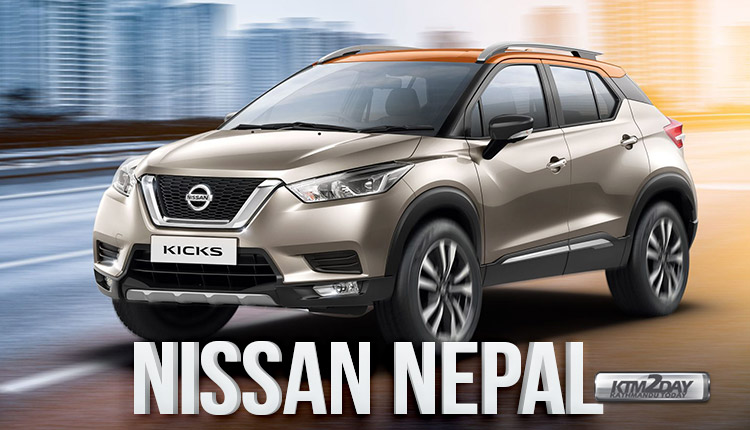 Since 1999, Nissan has been part of the Renault–Nissan–Mitsubishi Alliance, a partnership between Nissan of Japan, Mitsubishi Motors of Japan and Renault of France.

As of 2013, Renault holds a 43.4% voting stake in Nissan, while Nissan holds a 15% non-voting stake in Renault. In 2013, Nissan was the sixth largest automaker in the world, after Toyota, General Motors, Volkswagen Group, Hyundai Motor Group, and Ford.

Taken together, the Renault–Nissan Alliance would be the world’s fourth largest automaker. Nissan is the leading Japanese brand in China, Russia and Mexico. In 2014 Nissan was the largest car manufacturer in North America.

Pioneer Moto Corp Pvt. Ltd is the sole authorized dealer of Nissan Automobiles in Nepal and is located in Kamaladi, Kathmandu. Contact – 01 4427871