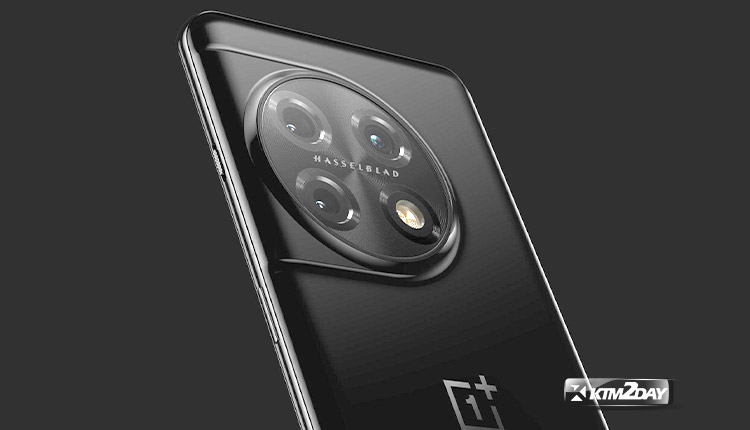 The OnePlus 11 series, which has been anticipated for some time, is currently in the final stages of preparation.

Even while the company hasn’t confirmed a release window, speculation has it that the OnePlus 11 and OnePlus 11 Pro will join the roster before the year’s end.

Today, a mystery OnePlus smartphone was discovered listed on the Bluetooth SIG database. It might be the forthcoming OnePlus 11 or a brand new smartphone from the Nord series. The specifics are outlined below.

Tipster Mukul Sharma claims to have seen certification from the Bluetooth SIG for a mysterious OnePlus smartphone bearing the model number CPH2451. 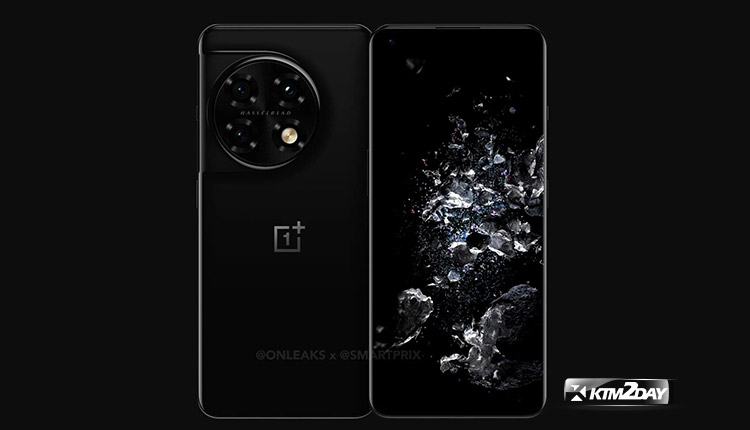 The listing indicates that the phone will ship with OxygenOS 13, which is based on Android 13. Although the product’s official name has not been announced, Sharma speculates that it will be a OnePlus 11 or a Nord-series smartphone (likely OnePlus Nord CE 3 Lite).

In the near future, we should learn more about the mysterious device. If this is the OnePlus 11, we may anticipate a 6.7-inch AMOLED display with a 120Hz refresh rate and an under-display fingerprint scanner. It may have the newly revealed Snapdragon 8 Gen 2 processor inside. 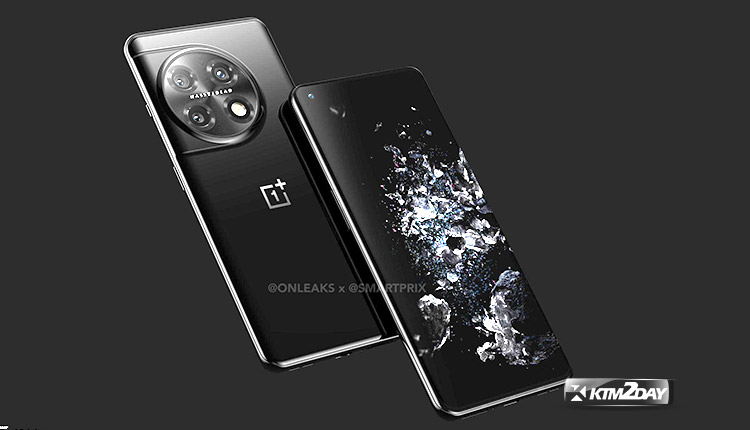 As far as cameras go, the OnePlus 11 is said to have a 50-megapixel main shooter, a 48-megapixel ultra-wide lens, and a 32-megapixel telephoto shooter with 2x optical zoom.

For taking pictures and making video calls, the front-facing camera is expected to have 16 megapixels. A 5,000 mAh battery and 100W charging are rumored for the smartphone.