It seems that OnePlus is going to announce the models of the OnePlus 8 series as early as next month. The most powerful device of the series is expected with Snapdragon 865 processor, up to 12GB of RAM and 64MP camera.

Several rumors point out that the new OnePlus 8 and OnePlus 8 Pro will be introduced in early April. According to a latest news, we now have the indication that the event may take place on April 15th.

This information comes from the well-known leakster Max J. through his Twitter account. Although it is not official information from Oneplus, we have to mention that the leakster has a very proven track record regarding his predictions.

The upcoming Oneplus 8 series will have 3 models in total with cheaper variant Oneplus 8 Lite, the basic model Oneplus 8 and a premium offering from the company Oneplus 8 Pro.

The Oneplus 8 Lite is tipped to sport a triple camera setup, and be powered by the MediaTek’s Dimensity 1000 chipset.

Whereas, the OnePlus 8 and OnePlus 8 Pro phones are reported to be powered by Snapdragon 865 SoC, and come with 5G support. 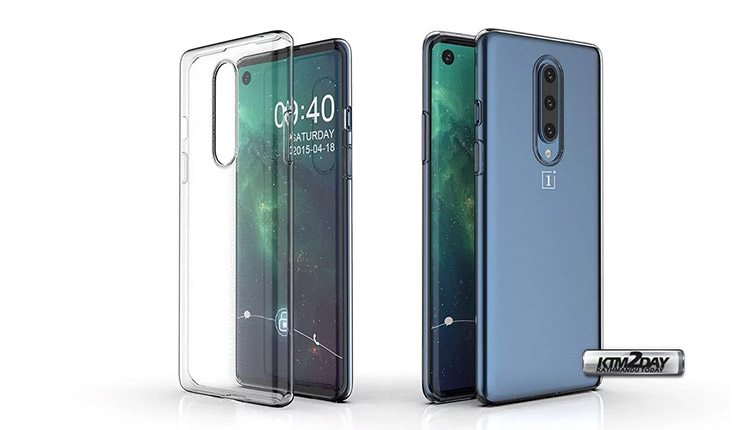 Initially, it was believed that the company would make its next smartphones official this month, but it is very likely that this will not happen due to the corona-virus outbreak, which has been affecting many events.

We can assume that this presentation will only be online, just as Xiaomi did at the launch of the Redmi 9 Pro and Pro Max.

However, even if OnePlus announces the OnePlus 8 line next month, the availability of these models is still unknown. This is because many factories in China are still closed due to the corona-virus, something that can affect production and, consequently, make the models take a little longer to be officially sold. 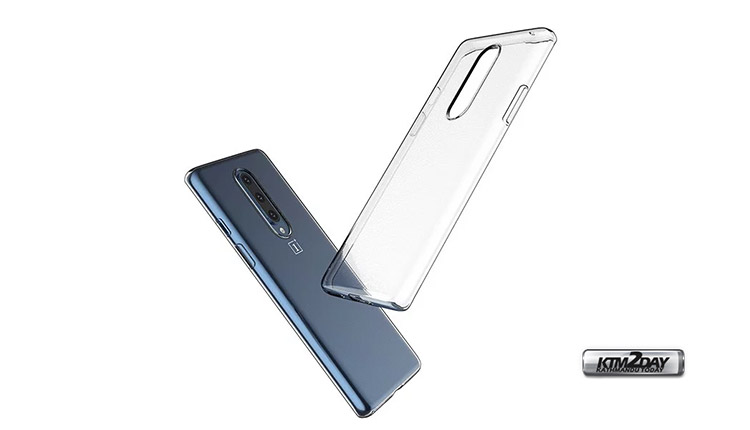 Anyway, we must keep in mind that the date informed by the leakster has not been confirmed by OnePlus. However, if we take into account that actor Robert Downey Jr was recently seen holding a OnePlus 8 Pro , possibly during the shooting of an advertising campaign, there is a good chance that the leak is authentic.

At the rear, there will be four sensors, the main being 64MP, the secondary 20MP, the tertiary 12MP and the quaternary ToF 3D. The front camera will come with 32MP and a 4,500 mAh battery is expected.