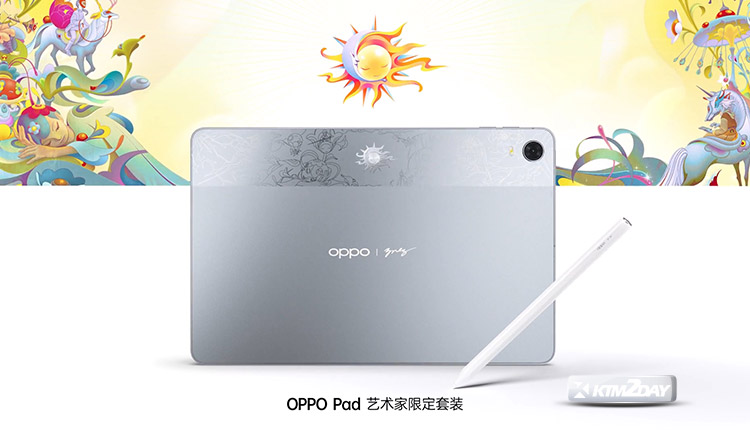 Oppo collaborated with James Jean, an artist, to release a special “artist edition” of the OPPO Pad earlier this year. The first version of the tablet featured some unique engravings on the back that depicted the fantastical imagination of artist Jean. Almost a year later, the business has released an updated version of the tablet with 8GB of RAM and 128GB of storage in China. Details can be found below.

Today at the introduction ceremony for the Oppo Find N2 series, the firm introduced a new 8GB+ 128GB storage variant of the Oppo Pad Artist Limited Edition. The retail price in China is set at 2,499 yuan ($358).

Tablet’s original form factor was first shown off in March. It includes a unique back panel designed with flash sand technology. The tablet’s back is engraved with a design inspired by the fantastical paintings of James Jean. The tab has the same basic features as the standard version. 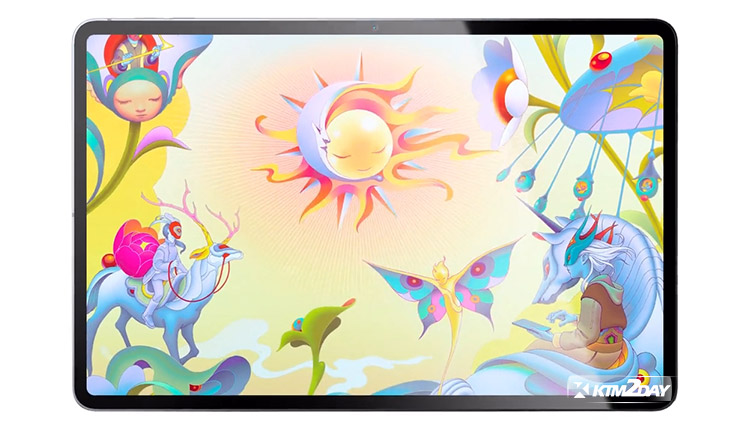 The tablet computer’s screen is 11 inches in size and has an IPS LCD display with a Quad HD+ resolution of 1600 by 2560 pixels.

It has a maximum brightness of 480nits, an intelligent backlight with 2048 levels, and the ability to adjust to ambient light. The aspect ratio is 16:10.

The Snapdragon 870 chipset and LPPDR4x RAM are the device’s main resources.

It’s compatible with LHDC, Dolby Atmos, and other formats, and it features AAC 2.0 speakers. In addition to the tablet, you’ll get an OPPO Pencil and a smart magnetic keyboard in the same color scheme.