The 1.87-inch IPS touchscreen Pebble Frost smartwatch with Bluetooth calling has been released in India at a price of Rs. 1,999. This new smartwatch, which looks a lot like the Apple Watch, is a cheap but practical basic watch with hardware-based features like Bluetooth calling and fitness monitoring.

The Pebble Frost is a part of Pebble’s expanding line of low-cost and feature-rich smartwatches in India, and it uses Bluetooth connectivity to pair and maintain the connection with the smartphone.

The Pebble Frost definitely takes design cues from the much more expensive Apple Watch, with which it shares a striking similarity.

You’ll notice the square screen, the strap, and the crown and button on the right side. The Pebble Frost features a 1.87-inch IPS display, Bluetooth connectivity, and a wide variety of customizable watch faces. 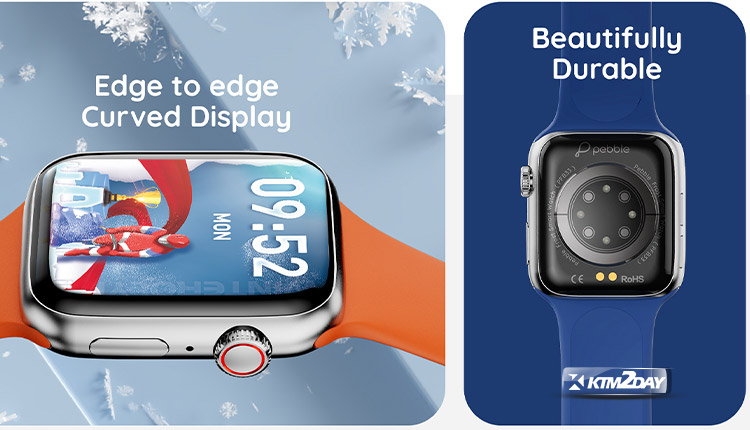 The wristwatch has an IP67 rating for resistance to dust and water, and it can monitor your heart rate, blood oxygen levels, steps, and even how long you sleep.

The associated wristwatch’s notifications will appear on the Pebble Frost, and the smartwatch will act as a Bluetooth hands-free speaker system for the user’s smartphone, allowing them to take and make calls without having to take their phone out of their pocket.

The wristwatch also has a number of other useful features, such as a calendar, camera interface, calculator, and media player. 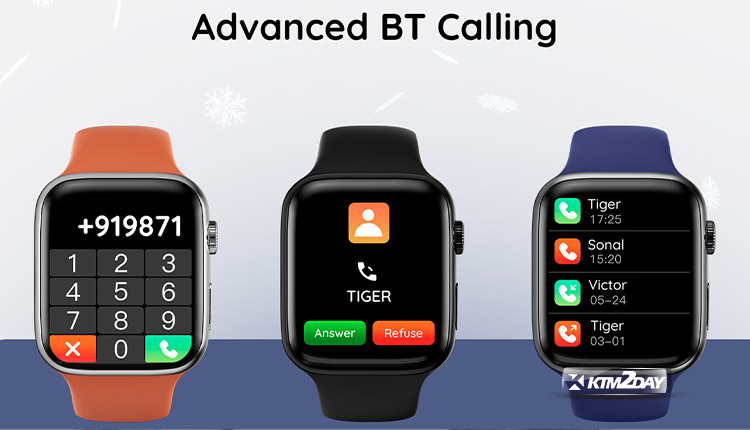 The Pebble Frost smartwatch retails on Flipkart for Rs. 1,999 (about $29) in India. Black, blue, grey, and orange are the four color options for the smartwatch.

The Pebble Frost competes with other inexpensive smartwatches from companies like Boat, Noise, and Fire-Boltt, all of which feature color displays and Bluetooth connectivity.