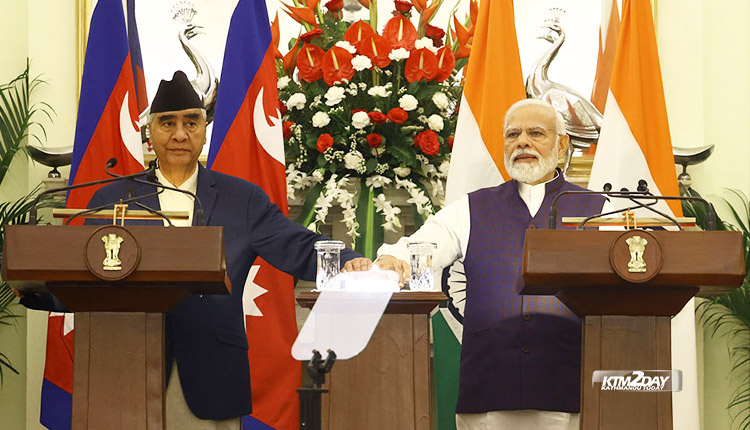 Indian Prime Minister Narendra Modi has said that the Prime Ministers of the two countries have agreed to move the Pancheshwor project forward.

In a press conference held after a discussion with Prime Minister Sher Bahadur Deuba, the Prime Minister of India Modi said that an agreement had been reached to move forward the long-stalled Pancheshwor Project.

Prime Minister Modi also informed that the Indian company has agreed to invest more in the construction of hydropower projects in Nepal.

The Prime Ministers of the two countries also inaugurated the 90 km long Solu Corridor transmission line of 132 KV capacity. The transmission line was constructed with a loan of about Rs 3 billion from the Government of India. 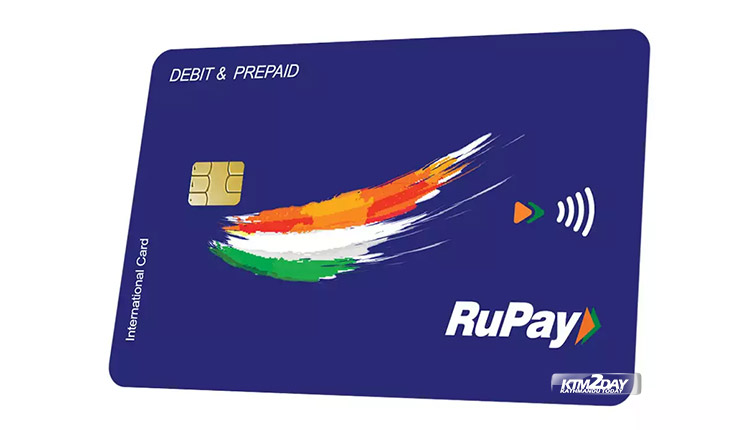 The Prime Ministers of the two countries have launched the Government of India’s Digital Payment Card RuPay in Nepal. Now, using RuPay card, cash can be easily withdrawn from Nepal SBI Bank’s ATM machine. For that, SBI Bank has already taken permission from Nepal Rastra Bank.

Similarly, Indian Prime Minister Narendra Modi has handed over 132 health posts constructed with the assistance of 50 million US dollars to Nepal. Four agreements have also been signed during Prime Minister Deuba’s visit. The energy secretary has signed an agreement on importing solar energy. Nepal is now connected to the International Solar Alliance.

Similarly, an agreement has been reached between the Chairman of the Railway Board of India and the Secretary of the Ministry of Physical Infrastructure to expand the railway service. Two agreements are related to the Nepal Oil Corporation. An agreement has been reached between the Chairman of the Oil Corporation of India and the Nepal Oil Corporation but also the Secretary of the Ministry of Industry, Commerce and Supply regarding the smooth supply of petroleum products and expansion of technical capacity.

The Prime Minister of India Narendra Modi said that nowhere in the world is there such a relationship as Nepal and India. “Civilization, culture, the thread of exchange has been connected since ancient times,” Modi told a news conference. “It energizes our relationship.”

India has always been and will always be supportive of Nepal’s journey of peace, progress and development. “We have agreed that cooperation in the energy sector should continue,” Modi said. “We are importing excess energy being produced in Nepal.

Modi expressed confidence that the visit of the Prime Minister would further strengthen the ties between the two countries. Prime Minister Sher Bahadur Deuba said that he was visiting India on the occasion of the Amrit Mahotsav of Independence.

The Government of Nepal also thanked the Government of India for its assistance during the Corona epidemic. PM Deuba also said that the mechanism would work to strengthen political and economic ties.

Stating that Nepal is also trying to benefit from India’s economic development, he said that it wants to further cooperate in economic development. Prime Minister Deuba informed that he has committed to build train service from Biratnagar to connect to Jogbani network.