The Poco X5 5G has been seen on numerous certification sites, including BIS India and the FCC, suggesting a release in the near future. Few days ago, the smartphone began appearing on the websites of both 3C and IMDA, indicating that its release is near.

The device’s 3C listing indicates that it will support rapid charging at 67W. The whole story is laid out here.

China’s 3C has approved the Poco smartphone model 22101320C. The Poco X5 5G, which has been the subject of rumors, is thought to have been assigned this model number. According to the ad, the phone would have the same 67W fast charging capability as the Poco X4 Pro 5G.

The phone, with the same model number, visited the IMDA website as well. The listing did not, however, include any information about the future phone.

There has been no official word from the company, but we anticipate a very fast release of the Poco X5 5G. 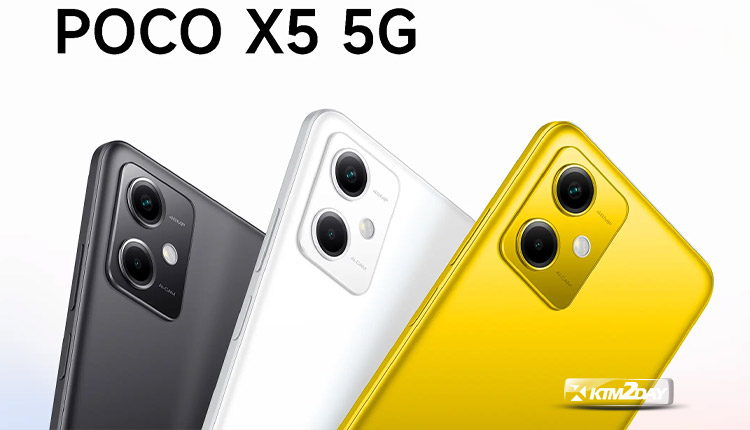 The battery capacity is 4900mAh, however it will probably be promoted as 5000mAh, according to the device’s recent FCC listing. The Snapdragon 778G+ SoC, according to speculations, will also power the X5 5G. A 120Hz-capable IPS LCD display could be included.

The 6.67-inch Super AMOLED display on the Poco X4 Pro 5G boasts a 120Hz refresh rate and 1200 nits peak brightness. The device was released by Poco in India earlier this year. Up to 8GB of RAM and 256GB of internal storage are supported by the Qualcomm Snapdragon 695 5G SoC.