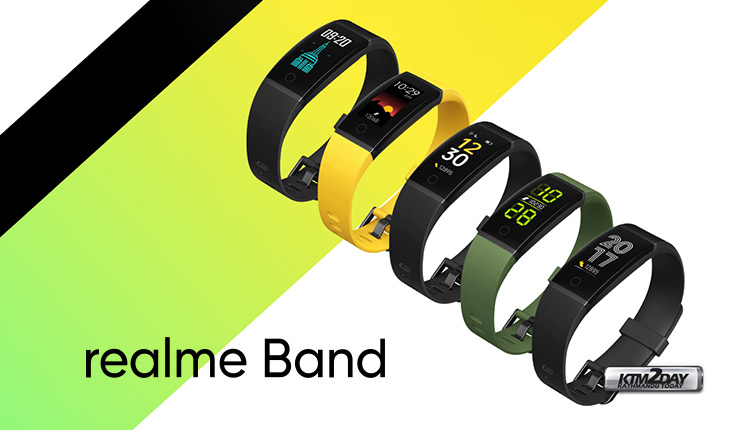 The Realme Band has been officially launched in Nepali market today. This is the brand’s first smart band, and promises to be the next rival of the Xiaomi Mi Band 4.

This is the type of smartband that will please those who like the design of products like the Honor Band 5. We are talking about a smartband in which the screen area fully adapts the front display.

As you would expect, this is a smart band with a color screen and a single button at the bottom of the panel. This allows you to navigate through the menu, and switch between the various modes. 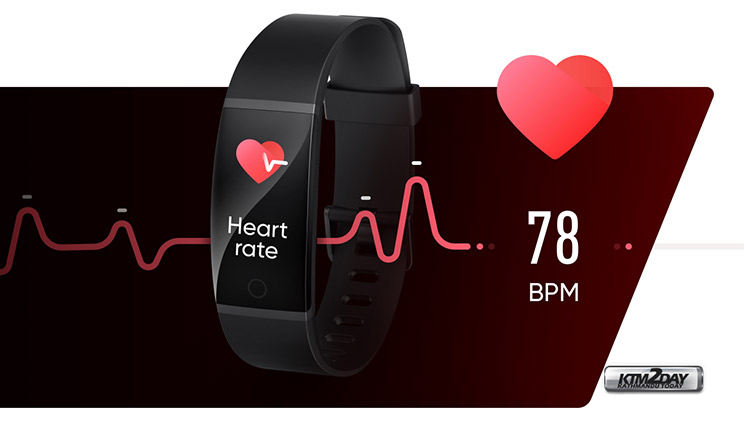 In such a device, the more activities available, the better. The Realme Band has some of the most popular ones like walking, running or cycling. But there is also yoga, climbing or cricket. It also comes with a real-time heart rate monitor.

This is a product capable of measuring heart rate and calories burned during the above activities. Like competitors, it is IP68 certified so you can, for example, use it in the bath or swimming. 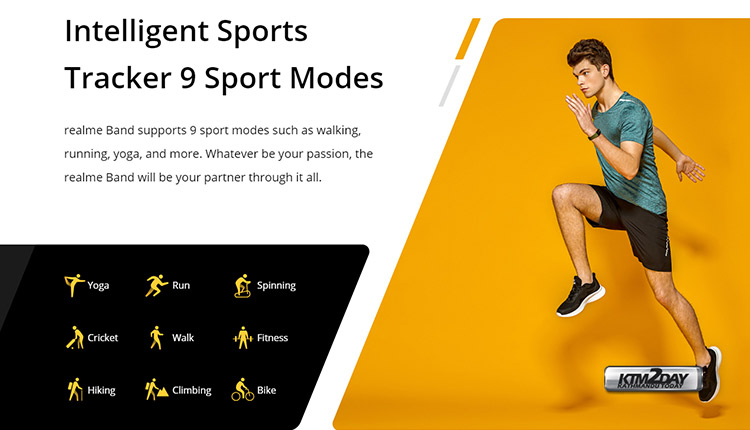 This will monitor the activities you are already used to, such as step counting, as well as sleep. In addition, it can also show you notifications. To charge it, you don’t need to have any cable. Just remove the side of the bracelet, and you will see the USB port that you can connect to an adapter or even your PC. 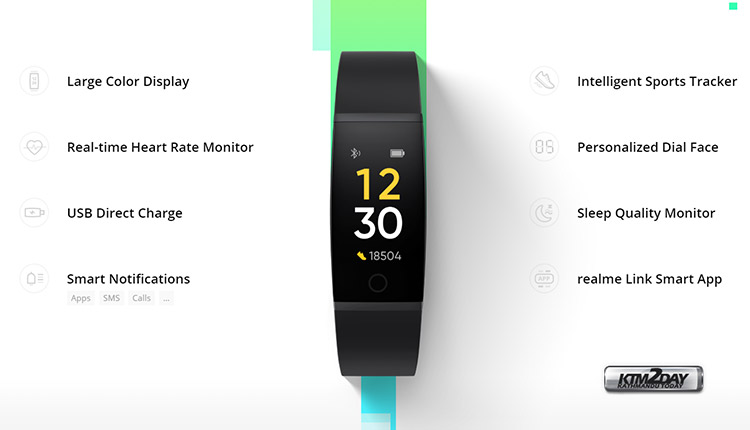 Realme Band comes with a 0.96-inch (2.4cm) colour TFT display with 80×160 pixels resolution. The smart band supports five levels of brightness that can be adjusted via an app.

The Realme Band also includes a three-axis accelerometer, rotor vibration motor and uses Bluetooth 4.2 for connectivity. It is compatible with devices running on Android 5.0 or later. It comes equipped with a 90mAh battery that the company promises to last for at least six days. 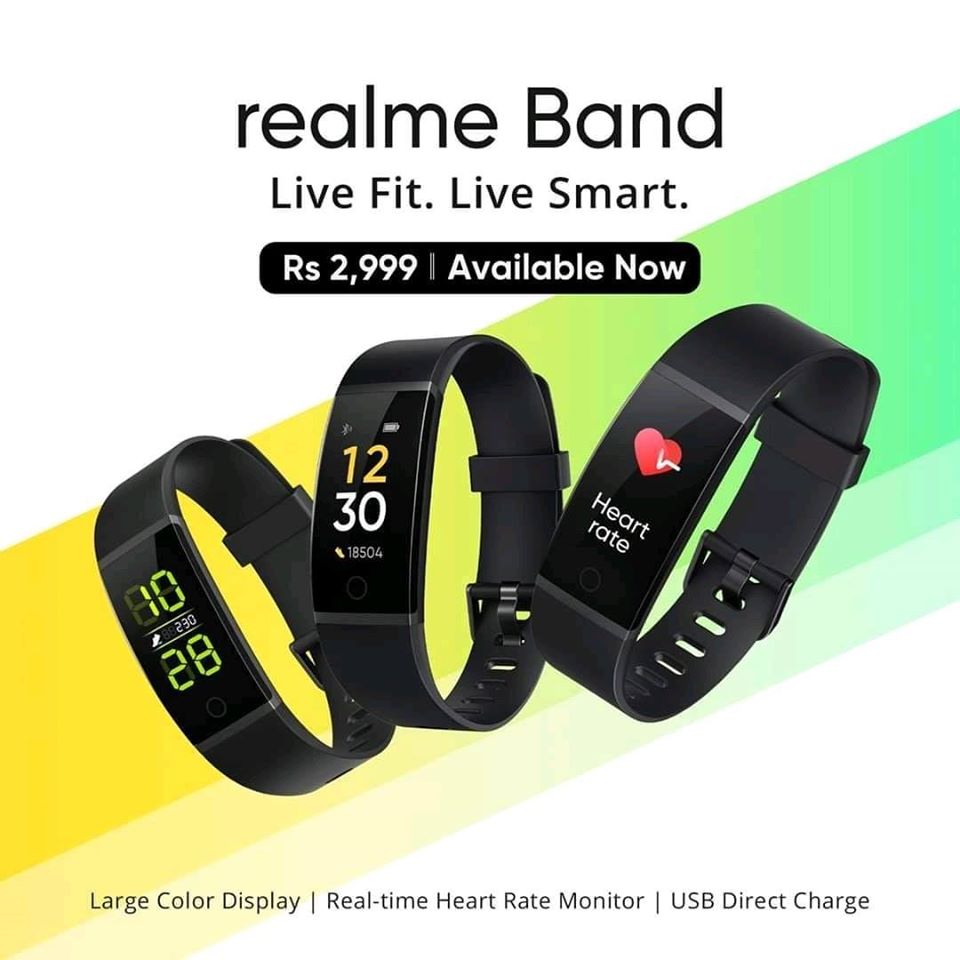 Realme Band has been officially launched in Nepali market today at a price tag of Rs 2,999.