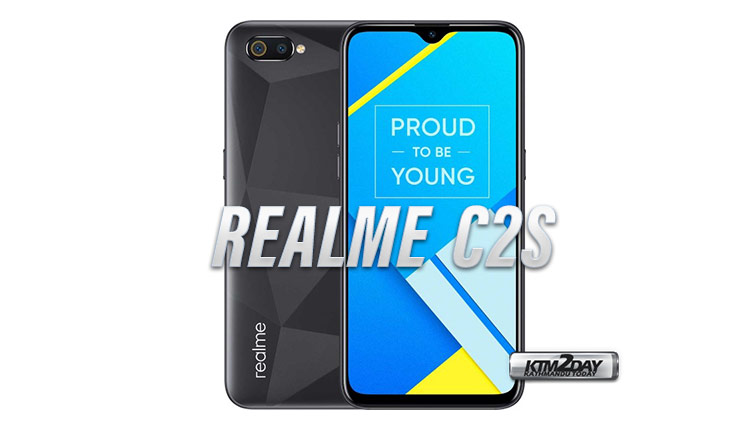 Realme brand which is known for its budget smartphones has launched yet another budget device Realme C2s in the Thai market initially. The device is expected to launch in other global markets soon.

The dual-sim smartphone runs Android Pie with ColorOS 6.1 on top. It’s equipped with a 6.1-inch HD (720X1560 pixels) IPS LCD display with a drop-notch, has a screen to body ratio of 19.5:9 and Corning Gorilla Glass 3 protection.

The device is powered by an octa-core MediaTek Helio P22 SoC processor paired with 3GB of RAM. The built-in storage capacity is 32GB and can be expanded with a microSD memory card further up to 256GB. 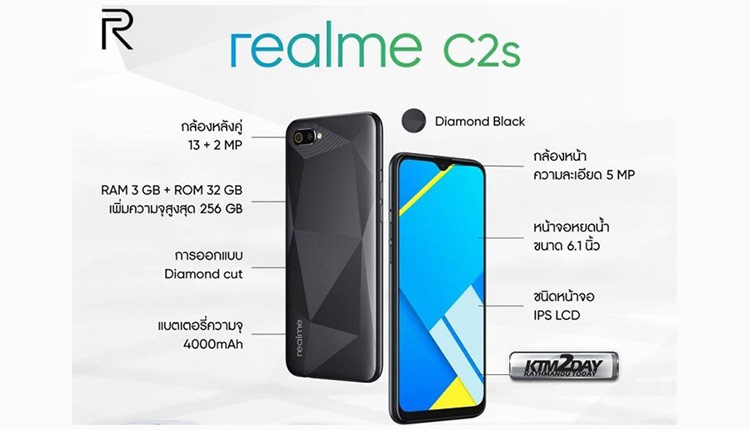