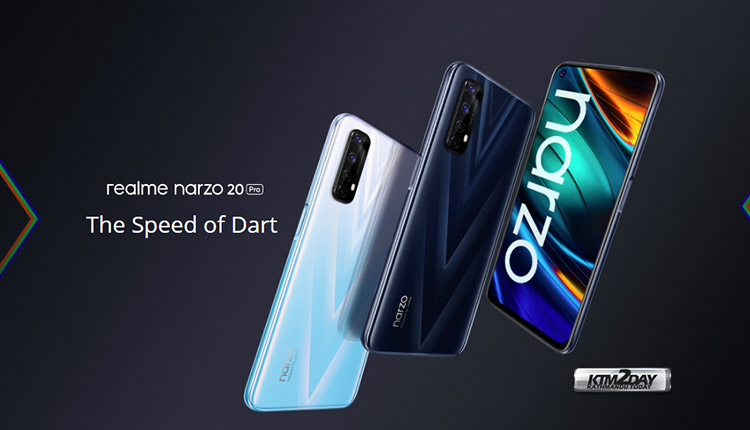 In the spring of 2020, Realme Narzo was introduced , a new series of smartphones from the brand that branched out from Oppo. And after the official presentation of the duo formed by Narzo 10 and 10A, the company has launched the new Realme Narzo 20 series.

Realme’s new line of smartphones, Narzo, was presented in May with a focus on cost-effectiveness delivering hardware with balanced specifications at a very interesting price in India, and it is clear that company is following on the footsteps of Xiaomi in doing so.

Realme launched the new Narzo 20 series phones in India today which consists of Narzo 20, Narzo 20 Pro and Narzo 20A.

Out of the trio, the Narzo 20 Pro comes with powerful hardware specs than the rest, but comes at an affordable price range. 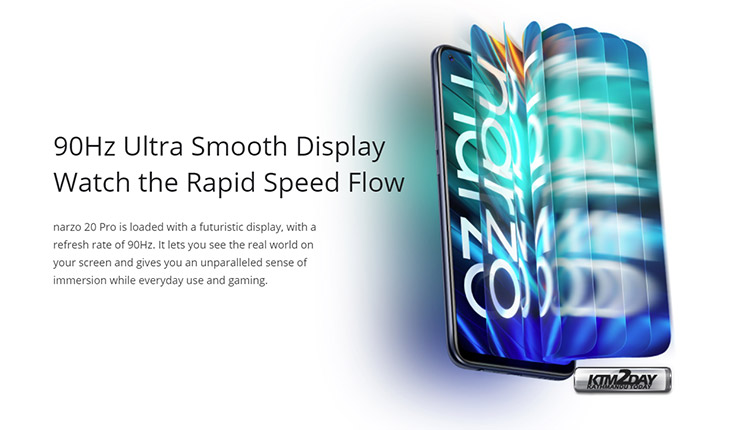 The Narzo 20 Pro features a 6.5-inch full-HD+ (1,080×2,400 pixels) Ultra Smooth display with a 20:9 aspect ratio and a 90Hz refresh rate. The display is also protected by a Corning Gorilla Glass and comes with a 120Hz touch sampling rate as well as 480 nits of peak brightness. 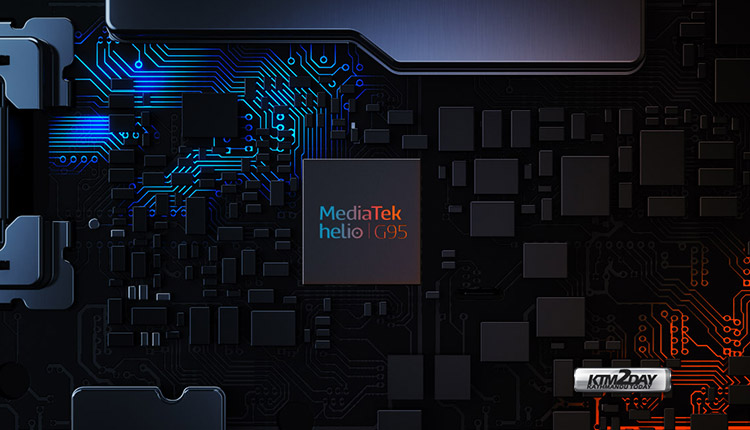 Further, the phone is powered by an octa-core MediaTek Helio G95 SoC, paired with 6GB and 8GB LPDDR4x RAM. The device comes with up to 128GB of UFS 2.1 storage that is expandable via microSD card (up to 256GB) through a dedicated slot. 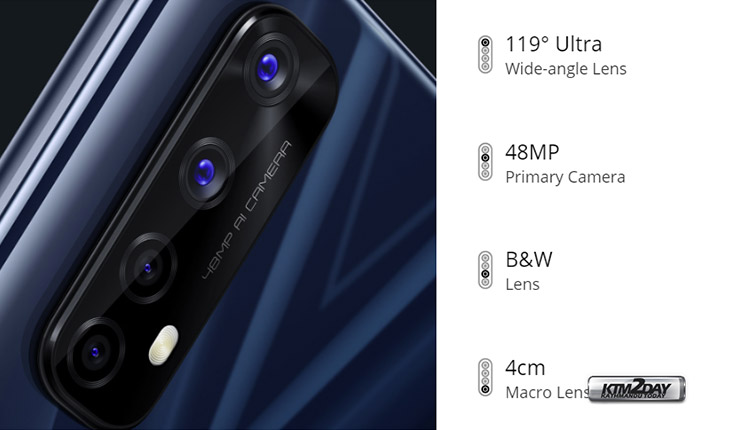 For selfies and video chats, the Realme Narzo 20 Pro has a 16-megapixel Sony IMX 471 selfie camera sensor at the front, with an f/2.1 lens. The selfie camera supports AI Beauty, Front Panorama, Flip Selfie, Nightscape, and Portrait Mode, among other features. 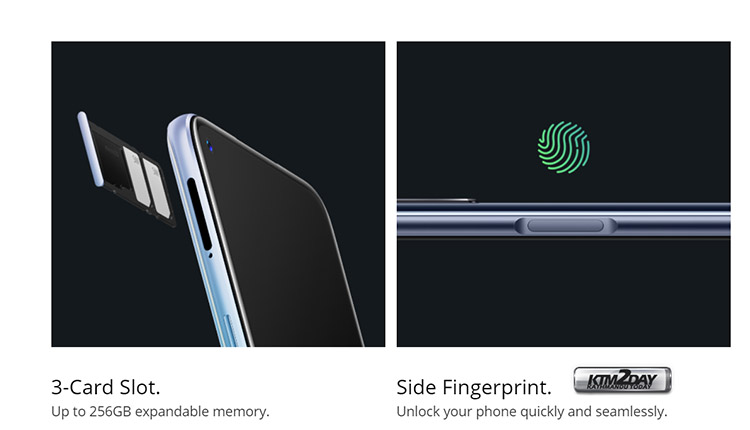 Connectivity options include 4G VoLTE, Wi-Fi 802.11ac, Bluetooth v5.0, GPS/ A-GPS, and a USB Type-C port. Sensors on the phone include an accelerometer, ambient light, gyroscope, and a magnetometer. There is also a side-mounted fingerprint sensor. 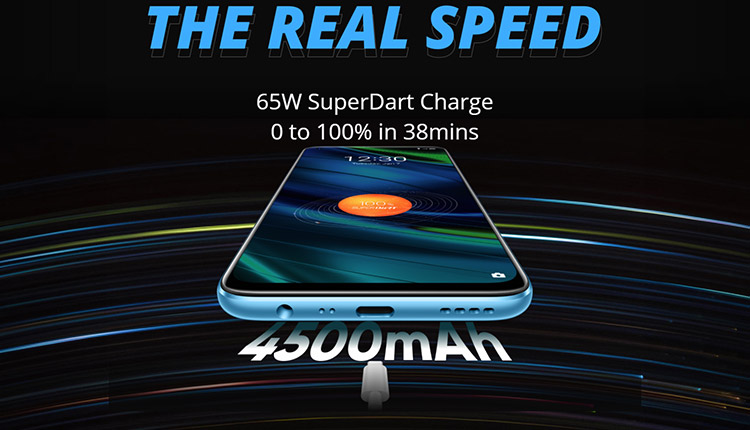 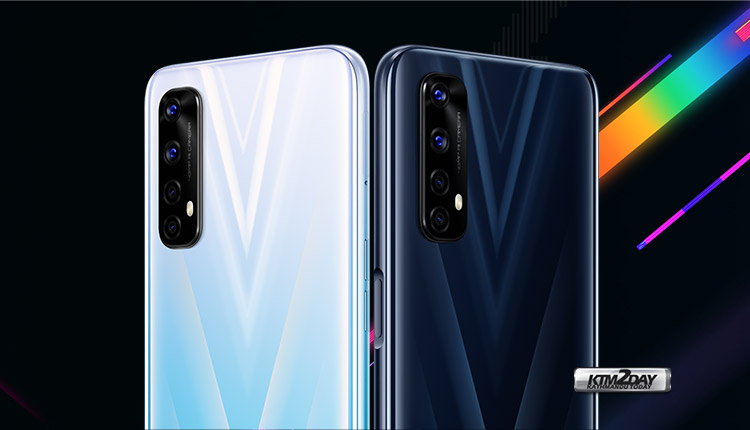 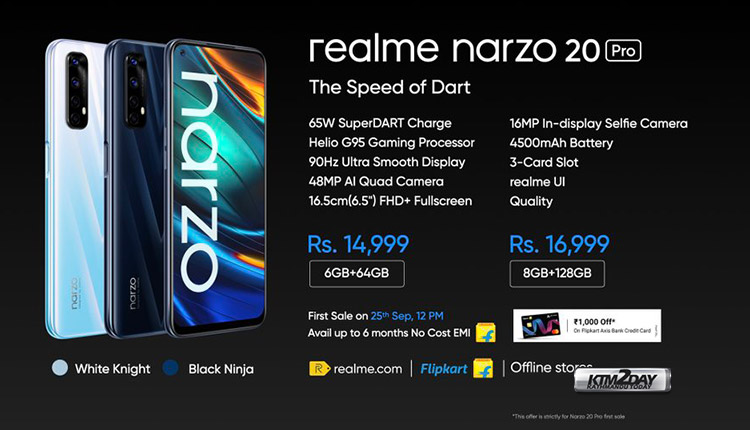