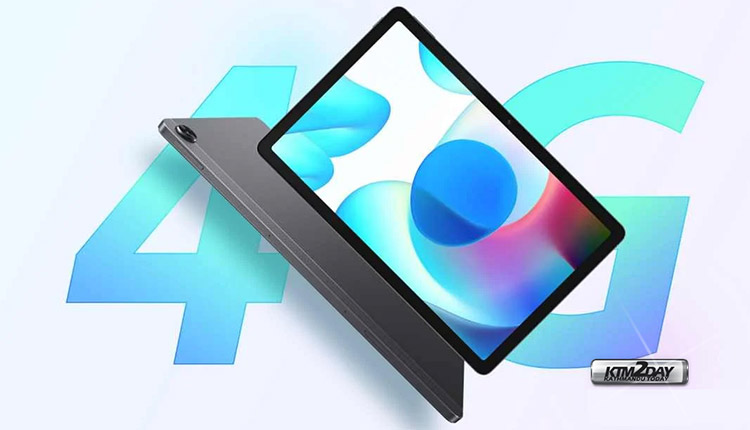 Realme Pad, the company’s first tablet, was introduced to the Indian market in September 2021. The tablet had budget-friendly specifications and a reasonable price. An upcoming Realme Pad Mini launch in India has been revealed by MySmartPrice. The upcoming tablet’s features have been revealed by the website.

According to the report, a new Realme Pad will be released in India soon. The UNISOC chipset will power this tablet, which will come pre-installed with the Android 11 operating system. Furthermore, the tablet has been certified by the Bureau of Indian Standards (BIS) and has the model number RMP2106 on it.

Earlier this year, Geekbench noticed a mystery Realme tablet. However, the model number is RMP2105 instead of RMP2100. It’s possible that it’s just a slightly different version of the rumored Realme Pad.

A Realme Pad was also spotted on Camera FV-5. It disclosed the tablet’s camera specifications. According to the app, the tablet’s back camera has an f/1.68 aperture and a 27.9mm focal length. It has an 8-megapixel resolution. 5MP selfie camera with an f/1.8 aperture and 27.7mm focal length is on the front end. RMP2105 is the device’s model number. 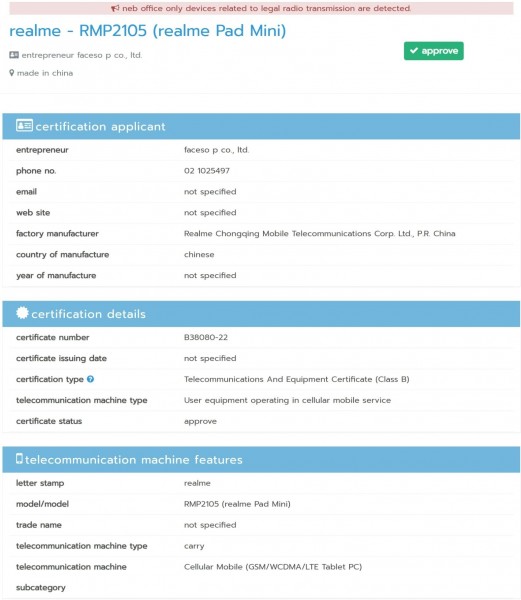 Realme is yet to make an official announcement regarding the impending Realme Pad tablet. However, a recent poll on Realme tablets was conducted by the firm. The business appears to be working on a Realme Pad, and it has asked for your input. It is reasonable to assume that the corporation will release a new tablet computer in the near future.