After having several details confirmed in teasers just before it became official, the Realme X3 SuperZoom has just been introduced to the world.

The company officially announced Realme X3 SuperZoom today in Europe , a new upper mid-range smartphone that, as its name suggests, stands out for its camera. In terms of the cameras, the phone packs a quad rear camera setup that includes a 64-megapixel main camera with f/1.8 aperture. The vertically-stacked rear camera module also houses an 8-megapixel sensor with a periscope lens that offers 5x optical zoom or 60x digital zoom and optical image stabilisation (OIS). 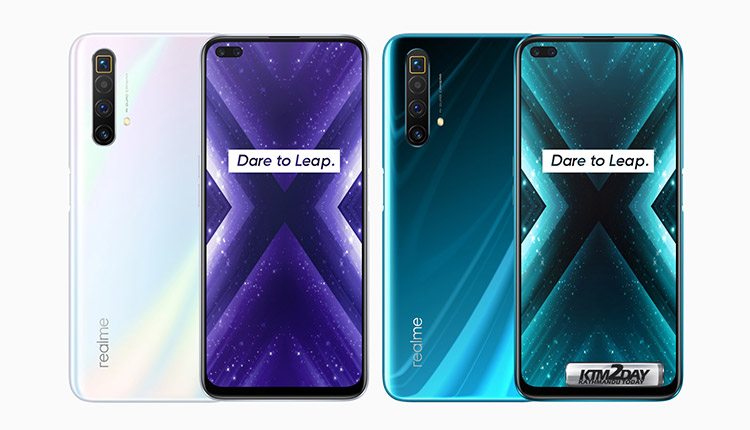 The Realme X3 Superzoom camera system is equipped with a new periscope zoom lens, bringing you an all new photography experience. It supports 0.5X to 60X wide zoom range so you can take in any view, whether it’s right in front of you or far away. 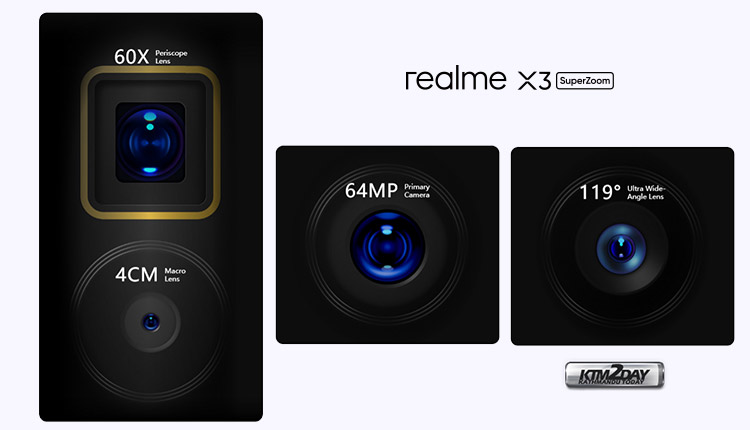 The periscope zoom lens is accompanied by an ultra wide-angle lens and the primary camera. It gives realme X3 SuperZoom focal length from 16 mm to 124 mm, equivalent to the smooth zoom from 0.5X to 60X zoom. Optical image stabilization (OIS) stabilizes the zoomed preview, making it easy to take sharp, clear photos, even from 100 meters away. 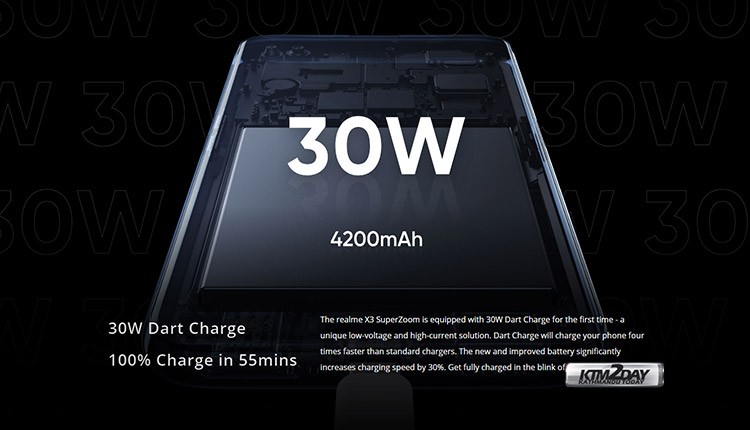 The phone is offered in Arctic White and Glacier Blue color options. The first sale for both phones will take place on June 30 at 12pm (noon) via Flipkart and Realme.com.