Realme is actively preparing to launch its next flagship smartphone. The Realme X50 Pro may be revealed during the Mobile World Congress at the end of February, the information about the device has now been given out by the company’s CMO.

In the last few hours, Realme’s CMO – Xu Qi Chase has revealed that the device will hit the market with Snapdragon 865, 5G support and LPDDR5 RAM. This makes the X50 Pro the natural rival of the Xiaomi Mi 10, and the executive has now shared an image where he reveals more specifications. 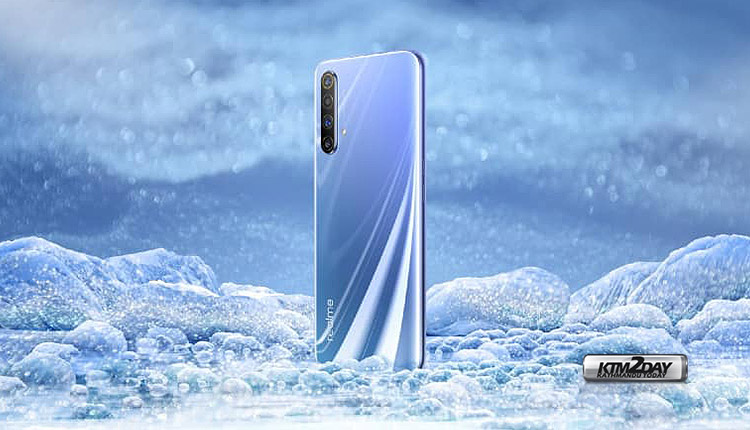 Judging by the specifications, Realme will launch a device that promises to be quite powerful. Regarding its design, the latest information points that externally it is very similar to the already launched Realme X50.

The device is credited with an OLED screen with a hole for the front camera, as well as very fast charging with a power of 50 or even 60 watts.

The battery of the X50 is 4200mAh with a 30W charge. It is expected that the Pro model will come with better  autonomy and charging speed, and that the brand should bet on wireless charging.

The presentation of the Realme flagship is expected in February-March 2020.